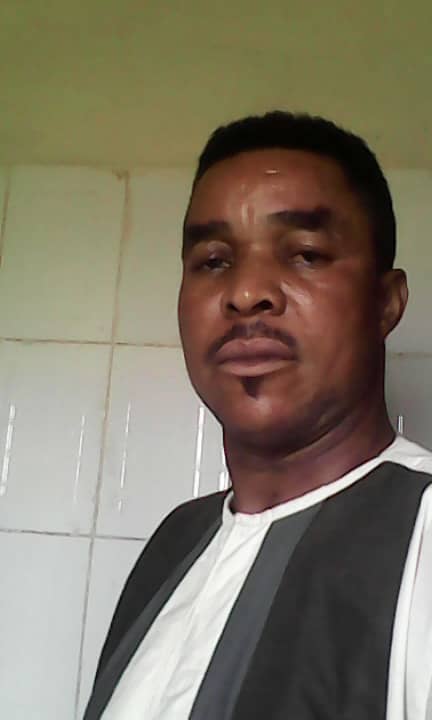 The Director of Administration,Imo State University Teaching Hospital, Umuna, Orlu, Pst Ben-Bernard Prince Uchenwamgbe, has debunked fake news peddled on the social media by one Darlington Ibekwe, who in a bid to be mischievous and tarnish his image, falsely quoted him to have said that Governor Hope Uzodinma is a disaster waiting to happen.

He said he never made such statement but rather a wicked act by Mr.Ibekwe to drag his name to the mud.

” The general public is hereby advised to disregard this publication and to know that Darlington Ibekwe is a blogger as his statement is damaging and nefarious.

” My lawyers are on top of this allegation” the statement concluded.

Who Wants To Decimate Owerri Zone Before 2019? (ANALYSIS)

innonews - June 26, 2017 0
In less than a week, Governor Rochas Okorocha of Imo State has met with some stakeholders in Mbaise nation. Mbaise nation is made up of...

I Will Not Play Conte’s Style At Chelsea- Sarri

innonews - August 24, 2018 0
Chelsea Manager, Maurizio Sarri has maintained that he will not play the style of game introduced at the club by his predecessor, Antonio Conte. Conte...