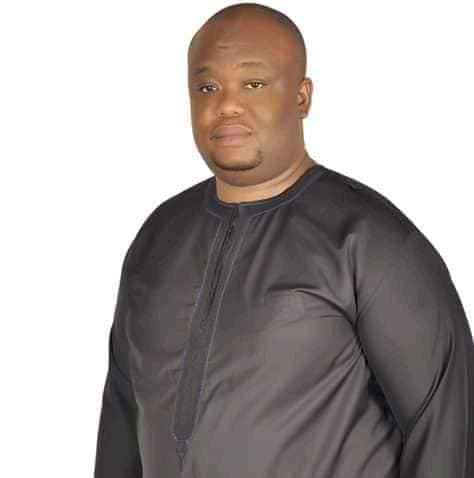 Ototonwa popularly called ototonwa was killed by an operative of the Nigeria Security and Civil Defence Corps during a victory party for the All Progressive Congress candidate, Ms Miriam Onuoha, who won Okigwe North re run polls.

Police spokesman,Orlando Ikokwu said on Monday that the NSCDC officer who shot Mr.Emenike has been arrested and taken to the Command Headquarters in Owerri.

He said the command is working jointly the NSCDC to carry out the investigation.

According to him, the CP has ordered a thorough investigation to ascertain if the killing was premeditated or not.

innonews - September 29, 2018 0
Due to logistic problems, the All Progressive Congress, APC has postponed the governorship primary in Imo State till Monday It also announced a similar postponement...

innonews - April 25, 2019 0
The South East zone of the All Progressive Congress, APC is to meet this weekend to deliberate on sharing of leadership positions in...