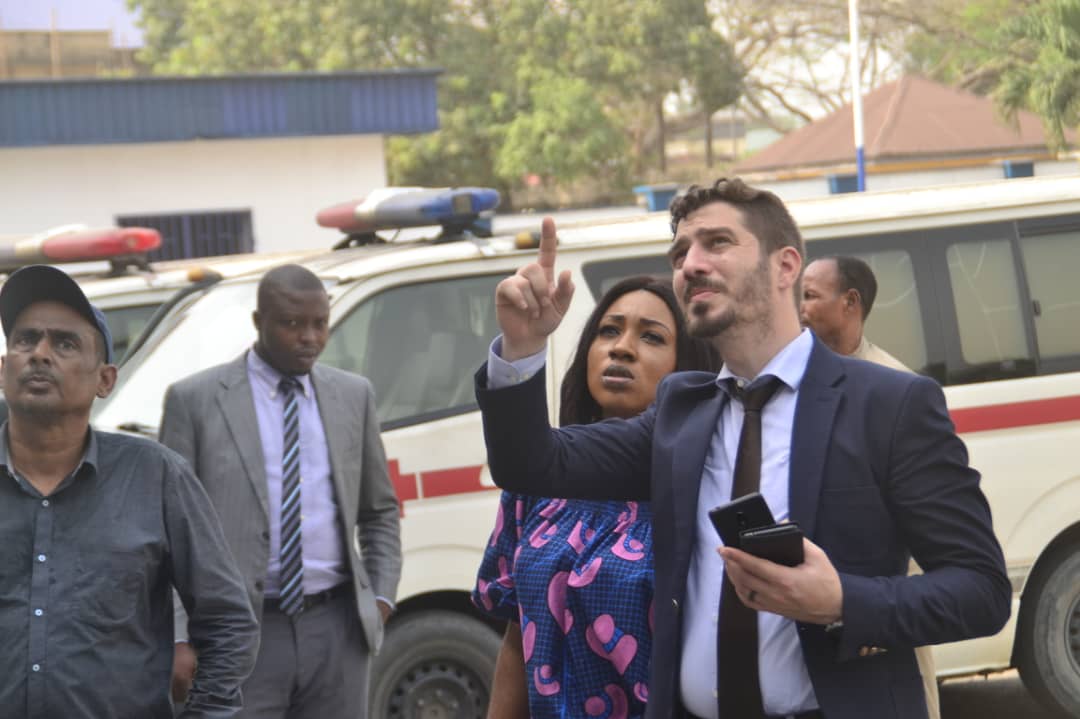 As part of measures to make quality health care services available to residents of Calabar and its environs, the Cross River State Government has reiterated its commitment to the completion of the ongoing renovation of the Calabar General Hospital.

The Cross River State Commissioner for Health, Dr. Betta Edu stated this today during her scheduled inspection visit of the renovation and expansion work at the General Hospital in Calabar.

Speaking immediately after the inspection visit, Dr.Betta said that the essence of the inspection was borne out of the need to ascertain the progress achieved so far by the contractor handling the project, whether work is carried out according to specifications.

She revealed that the hospital project is dear to the heart of Governor Ayade, and that is why he has gone steps further to seek expert advice on how to upgrade the services to world class standard in General hospital Calabar
She said that the Governor has done so much for the health sector in the state which includes the setting up of the Cross River State health insurance scheme (Ayadecare). Building 3 referral specialist hospital in the three senatorial district and building several Primary Health Care Centers awaiting formal commissioning

She urged the people to visit hospitals for check-ups and receive treatments. As full service in the hospital will resume with presences of newly hired doctors and consultant specialist.

Explaining further, she said that the remodeling is to meet with world-class standard.

On work done so far, the commissioner said that remodel works and modernized structures already on the ground such as the walk-ways and the introduction of other facilities like a standard casualty suite that befits a first-class hospital are the achieved progress.

While commending the work done so far, she said that workers have reached advance stages when compared to what was on ground as at his last visit and rated it at 70 percent completed.

She called for patience from Cross Riverians and assured that with all hands on deck and every other thing being equal; by the end of February, the job would have been delivered.

innonews - May 13, 2019 0
Barr (Mrs) Chinyere Ibe has been sworn in as the Solicitor General of Imo State. A statement by Chief...

innonews - August 9, 2018 0
The Catholic Bishops Conference of Nigeria (CBCN) has barred priests and religious leaders from endorsing aspirants to elective offices. In a statement by its President,...