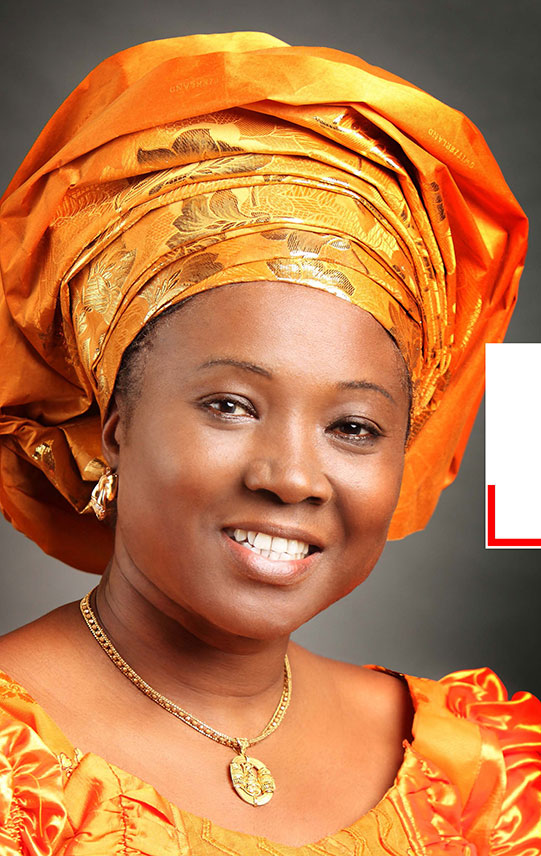 Nigerian Newsguide, a regional Newspaper based in Owerri, Imo State weekend tendered an unreserved apology to the Former Minister of State for Education and immediate past Commissioner for Education in Imo State, Prof Viola Adaku Onwuliri. The apology was sequel to a banner headline story carried by the medium in its January 21-28, 2020 in which the Ex-Minister was presented in a bad light and accused of collecting a whooping sum of 300m Naira as bribe to facilitate a TETFUND project specifically for the building of Imo State University Senate Building during her tenure as Minister of State for Education.

In a letter personally addressed to Prof. Viola Onwuliri, the media outfit noted that though it had a copy of the Government White Paper on the findings and recommendation of a Panel set up to investigate projects executed at IMSU but there was no place or paragraph that specifically mentioned the name of Prof. Viola Onwuliri as beneficiary of certain 300m Naira bribe as contained in the said report.

The Tabloid therefore regretted any embarrassment the publication may have caused the former Minister even as it pleaded with her to accept the apology and the assurances of the Newspaper’s highest regards at all times.