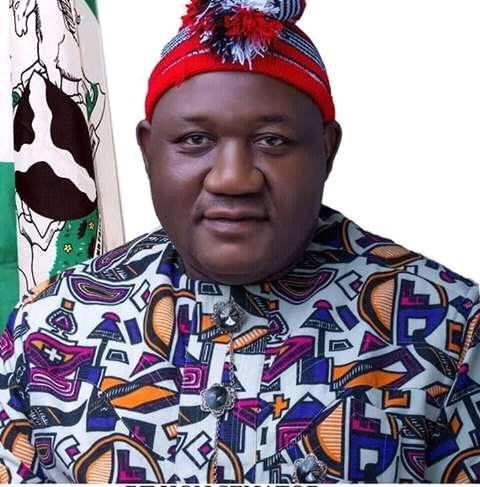 Several members of the House such as Crown Onyemaechi, member representing Ihitte Uboma state constituency which is also Uwajumuogu’s constituency

In his remarks, Senator Samdaddy Anyanwu, who was a former member of the Imo State House of Assembly, noted that he shares so many similarities with the late Benjamin Uwajumuogu

” We were in the Assembly together and while he was the Speaker when Rochas Okorocha was Governor, he protected our interest.

” He did well as the Speaker and attracted most of the development structures in the State. He was a rare gem and Imo people will miss him.

Maduagwu said Uwajumuogu died at a time when his services were needed most. He advised the family to continue with his goodwill.

His final journey will be on Friday February 21, 2020 at Umuihi in Ihitte Uboma local government area of Imo State.