The meeting was attended by who is who in Owerri West APC.

Party chieftains in Owerri West gave kudos to Oyiga for his political sagacity and acumen in bringing all stakeholders of the party on one page for the first time.

” The APC is now one big political family in Owerri West and we are happy over this and at the same time, we salute Chief Njemanze for this rare feat. He has demonstrated political sagacity and we believe he is an asset to the present administration of Governor Hope Uzodinma” a party Chieftain, Chris Okehie said

Party faithfuls at the meeting pledged their undiluted support to Governor Hope Uzodinma and Chief Njemanze (Oyiga) as apex leader of the APC in Owerri West.

It would be recalled that the APC in Owerri West recorded a major feat when member representing Owerri West in the House of Assembly, Dele Onyemaechi dumped the PDP for the APC 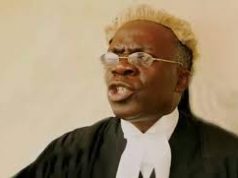 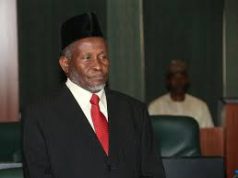