*Those Who May Make The Cut*

Allies, loyalists and associates of Governor Hope Uzodinma are involved in a fierce scramble for appointments. Either as Special Advisers or Commissioners

This newspaper had reported last week that most of the Governor’s allies are awaiting for his return from Abuja after he attended Africa Union Summit, AU led by President Muhammadu Buhari in Ethiopia.

The Governor had sought and gotten the approval of the Imo State House of Assembly to appoint 12 Special Advisers.

He never appointed any until he left for Ethiopia last week, but reliable sources said he may announce the first set of appointees this week.

This newspaper gathered that the Governor may have set his sights on his die hard loyalists who have remained with him throughout his bumpy ride right from when he left the PDP for the APC, to the scramble for the APC Imo guber ticket, the election proper and the Supreme Court verdict that gave him victory.

Top on the list and expectant of appointments include former Speaker, Imo State House of Assembly, Barr.Kelechi Nwagwu

Nwagwu was alleged to have lost out in the race for Secretary to the State Government, to Mr Cosmos Iwu, whom Uzodinma deemed to be fit and proper for the position.

Others who may make the cut in the race for commissionership positions include Fabian Ihekweme, a die hard Uzodinma follower who headed the propaganda machine of the Senator during the governorship race.

Some Close associates of the Governor such as Chief Charles Amadi (Charlvon) are also expected to make nominations to the Governor’s cabinet.

Members of the State Executive of the All Progressive Congress, APC may also be considered.

They include the State Chairman, Marcel Nlemigbo (Marcon) whom sources revealed to this newspaper, has been advised to either remain as party chairman or quit to take up a commissioner appointment.

Available reports to this newspaper indicate that in the spirit of the alliance with some power blocs in the APC in the State, the Governor may acomodate nominees from the camp of former Governor, Senator Rochas Okorocha and Senator Ifeanyi Araraume, in his cabinet

The duo had backed Uzodinma after the Supreme Court declared Senator Uzodinma as duly elected Governor of Imo State. 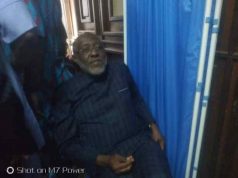 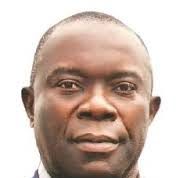 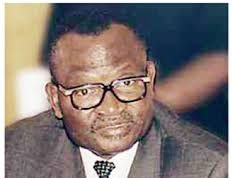 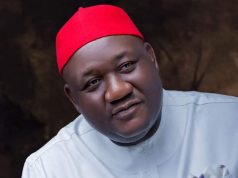 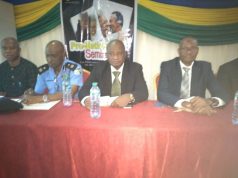 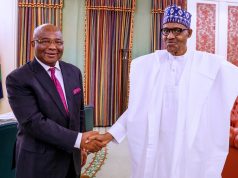