A near lockdown is imminent in Imo State despite no reported case of the corona virus pandemic in the State.

The Imo State Government has taken more proactive steps to prevent the pandemic after shutting down schools and tertiary institutions in the State last week.

On Wednesday, Governor Hope Uzodinma ordered the closure of all major markets in the state, effective Saturday this week as part of his administration’s strategy to control the spread of the Corona virus disease.

He appealed to citizens to do their shopping between Thursday and Friday. Also, the Governor reiterated that civil servants who fall within the approval given by the Head of Service not to report to office should stay at home until further notice.

According to a statement by the Governor’s Chief Press Secretary, Oguwike Nwachuku, he said commuters entering the state through the land borders are to be screened before being allowed entry.

This latest measures came after many people had criticized the state government for organizing an elaborate ceremony for the swearing in of Commissioners, Special Advisers and Senior Special Assistants, SSAs on Monday.

Over 5,000 persons converged at the event, held at the Ahiajoku International Covention Centre, which attracted condemnation from many Imolites, who fumed at the gathering at a period social distancing was observed as part of measures of checking the coronavirus pandemic.

But Chairman Coronavirus Prevention and Control Committee,  Prof Maurice Iwu, said there is no recorded case of the virus in the state.

Speaking to newsmen in Owerri Monday, Prof Iwu, said the people of the state should disregard the rumour that the virus has reached the state.

He advised residents to maintain regular hand washing, use hand sanitizers and keep social distance in order to protect themselves against the virus.

Prof Iwu said the symptoms of the virus are easily identifiable, assuring of the committee’s readiness to checkmate the virus in the state.

He said “We are prepared to take any proactive measure. Henceforth, wash your hands with soap and water; wash frequently after having contact with people, use sanitizers when there is no water. 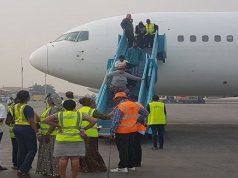 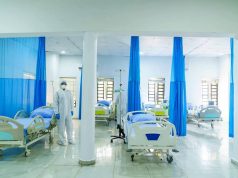 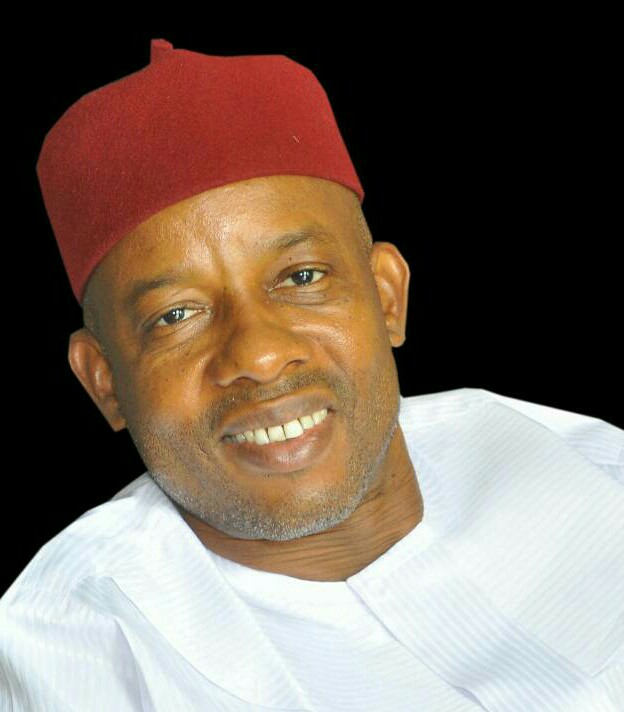 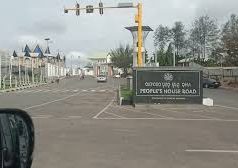 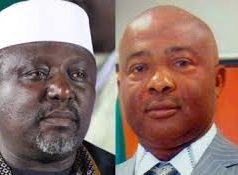