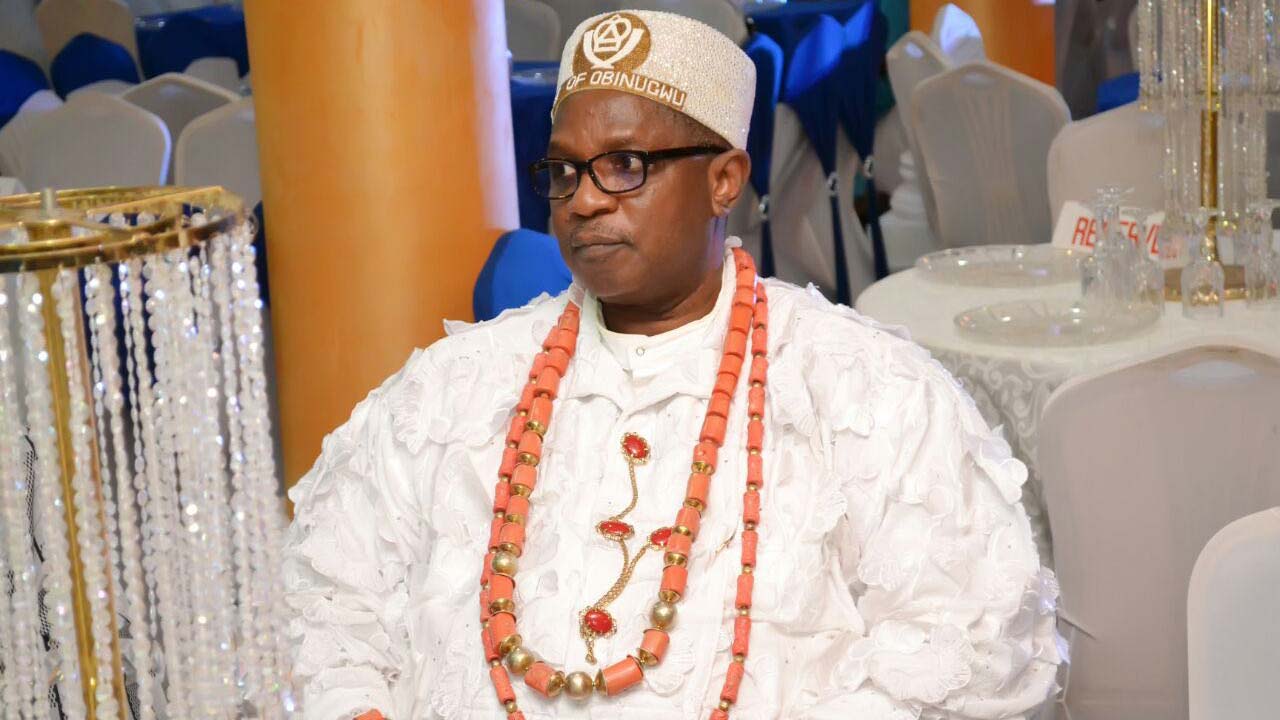 Obi of Obinugwu and Chairman, Igbo Traditional Rulers Forum,HRM,Eze(Dr) Cletus Ilomuanya,CON, has implored the people of Imo State to do away with crab mentality, keep aside political differences and support Governor Hope Uzodinma in improving the socioeconomic fortunes of the State.

In a statement signed by his media adviser, Mr.Kennedy Eweama, the Monarch said that with the governorship tussle permanently settled by the Supreme Court, the governor should be encouraged and assisted to start full implementation of his Reconstruction, Rehabilitation and Recovery agenda for the State.

The monarch spoke on the heels of last Tuesday’s decision of the apex court that its earlier judgement of January 14,2020,which affirmed Senator Uzodinma as the duly elected Governor of Imo State remains irreversible.

According to Eze Ilomuanya, there must be an end to every litigation, pointing out that the interest of Imo should now be paramount in the considerations of any well meaning Imolite. Regretting that the governorship litigation had tended to slow down the State’s development strides, he cautioned against further distractions in any guise. “Governor Hope Uzodinma should rather be supported by everyone irrespective of party affiliations or political differences. The growth and development of Imo are more important than anybody’s personal interests, “the Obinugwu monarch stated.

Eze Ilomuanya commended Governor Uzodinma for his broad -mindedness and accommodating spirit, stressing that such qualities portray him as an administrator who means well for everyone. “As you can see, Governor Uzodinma has already offered the olive branch to all those who contested with him for the Imo governorship seat . He has appealed to them to join hands with him. This shows that he wants people with bright and progressive ideas to come on board with him. Unarguably, this action portrays him as a team player and an administrator, who preaches and practices politics without bitterness, “he posited.

He expressed optimism that Governor Uzodinma would live up to expectations, pointing out however, that “the people should shun unnecessary distractions,criticize constructively and avoid the pull -him -down syndrome, ” which he described as crab mentality.

The monarch, who is also the Chancellor, Federal University, Birnin Kebbi, Kebbi State, further urged the governor to remain steadfast, focused and be magnanimous in victory as is characteristic of him.