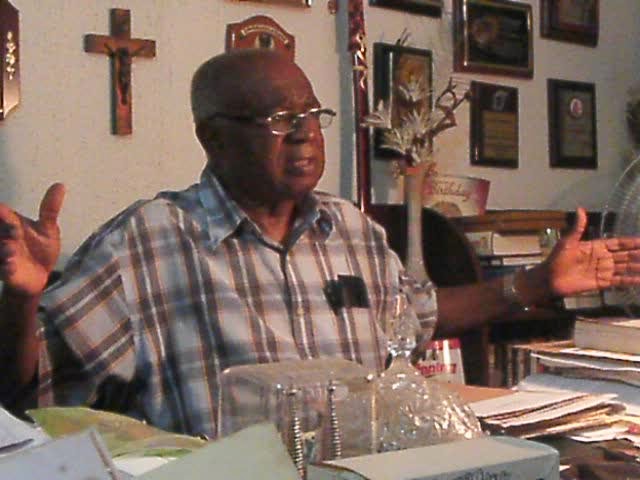 The Peoples Democratic Party, in Imo State, says it will fly its flags at half mast in honour of its Pioneer Chairman, Chief Innocent Diala Nwoga.

Chief Nwoga was a former Minister of Establishment and Management Services in the Interim National Government of Ernest Shonekan.

Chief Nwoga had last year announced his retirement from politics.

The PDP in a statement signed by its Publicity Secretary, Damian Opara, said its flag will fly at half mast “ as a mark of honour for this fallen hero”

The party described the late Nwoga as “  a thorough breed democrat, a wonderful team player who believes in party supremacy , the man who had always made his shoulders available for the Party whenever the party passed through difficult times, not only shall the PDP miss this ICON, a role model , but will also miss his fatherly dispositions in resolving Party issues”