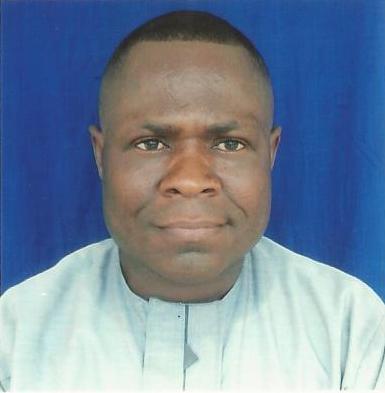 The South East chapter of Nigeria Union of Journalists, NUJ, has congratulated Governor Hope Uzodinma on his reaffirmation as duly elected Governor of Imo State.

The Supreme  Court had on March 3, 2020 rejected  an application for review of it’s judgement which had sacked  Emeka Ihedioha as Governor of Imo State and declared Hope Uzodinma as duly elected Governor of the State.

In a statement signed by NUJ National Trustee of Zone C and former State Chairman of Imo NUJ, Chief Innocent Igwe, it said the Supreme Court review put an end to the lingering battle for Imo governorship seat for many months.

“The NUJ sees the circumstance of emergence of Senator Hope Uzodinma as divine and the Governor as an instrument to create and spread most needed prosperity in the Eastern heartland.

” Since all powers belong to God, therefore the Supreme Court ruling is a triumph of Democracy and Rule of Law and should Ultimately translate into Good Governance and massive socio economic and infrastructural development of Imo State”

“The high expectations of Imolites which came to a crescendo recently can only be assauged through a performance driven, responsive and responsible government and we have no doubt Senator Hope Uzodinma is well prepared to stand in the gap for the people and even exceed the general expectations judging from it’s antecedents of kindness and generosity to all and his indefatigable capacity to deliver on mandate’