Home LEAD STORIES Covid 19: Bill Gates Reveals When A Vaccine May Be Ready 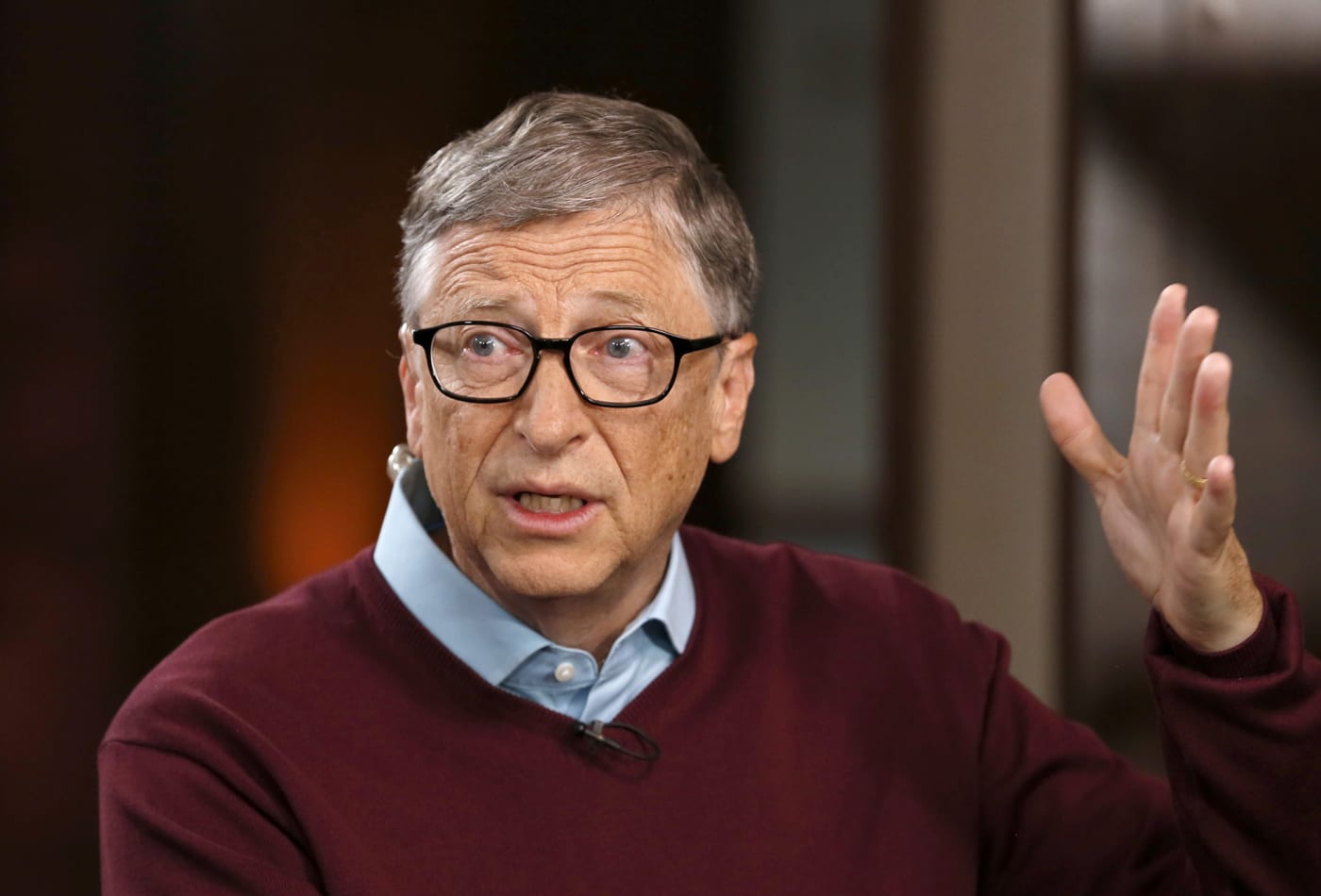 BY JANE OKAFOR, WITH AGENCY REPORTS

He also warned that the relaxation of lockdown in countries will be complicated and sorting out details will be difficult.

He insists that home testing is the best approach to detecting and controlling new infections.

.He, however, warned it would not be a fast or easy process as offices will have to open gradually with some workers at home.

“People can go out, but not as often, and not to crowded places.

“Picture restaurants that only seat people at every other table and airplanes where every middle seat is empty.

“Schools will reopen, but not stadiums.

“But the picture is complicated and sorting out the details will be difficult,” Gates wrote.

He further ranked the antiviral drug remdesivir as one of the more promising prospects, along with plasma and antibodies from people who have recovered from COVID-19, NAN reports. ‘

Ihedioha Gives Reasons Why He Will Step On Toes

innonews - March 26, 2019 0
Imo State Governor elect, Emeka Ihedioha has revealed why he will step on toes when he takes over the reins of government in...

innonews - October 25, 2021 0
A chieftain of the All Progressive Congress, APC, in Imo State, Hon Kizito Nwachukwu has said Governor Hope Uzodimma may lose some...