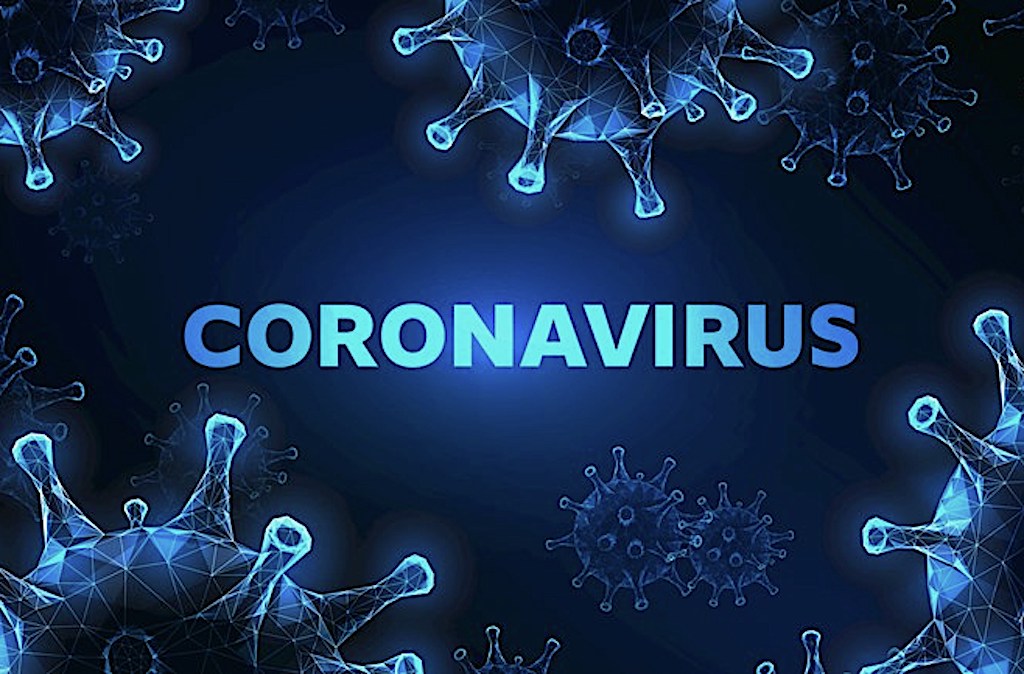 Guests and Staffs at Fancy Hotel, Umuguma, in Owerri West Local Government Area, Imo State, have been released by the Imo State government.

The Staffs and guests were released after they were exposed to possible coronavirus infection.

The State government had sealed the hotel two weeks ago after its owner, Mr. Aguwa Osuagwu, visited the hotel on his return from South Africa and died in Abuja on suspicion of coronavirus.

Imo State Commissioner of Information, Declan Emelumba, in a statement said that the State government released the affected persons after 14 days because none of them manifested symptoms of the virus.

According to him, Mr. Osuagwu’s case did not expose anyone in the state to the danger of Covid 19.

He said the deceased had a long complex heart condition and lung failure after he was shot in the chest in 2012.

He noted that when the late Aguwa visited Owerri, he did not have Coronavirus and two of his relatives, including his wife and children whom he stayed with all tested negative of the virus.

Imo State has no recorded case of corona virus.