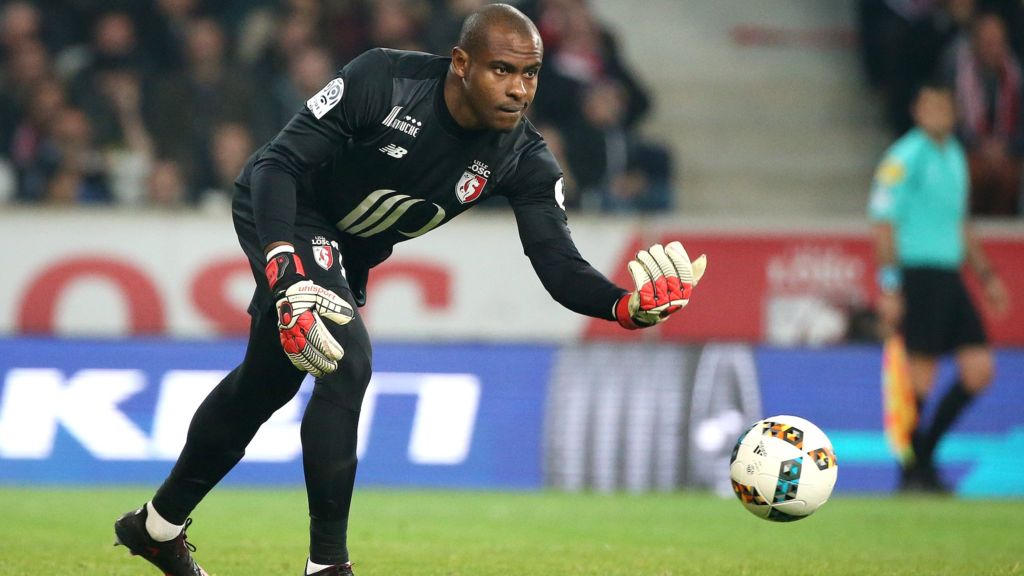 Former Super Eagles goalkeeper and captain, Vincent Enyeama, has explained why he turned down offers from Arsenal and Tottenham Hotspur.

According to him, he was seeking regular playing time, revealing that both premier league clubs wanted him as a second choice goalkeeper.

The 37-year-old said he was keen on having regular playing time, and his snub made Arsenal to sign goalkeeper, David Ospina, who joined Napoli permanently last year after impressing on loan.

“Arsenal wanted me as a second choice, but I was not interested,” Enyeama told ESPN.

“I also had an offer from Tottenham Hotspur that wanted me as a second choice, and I was not interested.

“It was after the 2006 AFCON and then again around the 2014 FIFA World Cup. When I turned them down, Arsenal now went on to sign David Ospina.

“For me, I was at the stage where I preferred playing even if it was for one of the smallest clubs.

“That’s what the agents that were involved told me, that Arsene Wenger wanted me at Arsenal, but he is not so sure because of my height and things like that.

innonews - August 29, 2020 0
The Imo State Commissioner of Lands, Survey and Physical Planning, Barrister Enyinnaya Onuegbu has issued a stern warning to tresspassers into an...

innonews - October 15, 2021 0
There are no known contestants for the position of State Chairman of the All Progressive Congress, APC in Imo State, as the...

innonews - October 24, 2019 0
BY IKENNA ORIOHA Victims of Onitsha- Ochanja Market fire incident have received relief in the from the...

innonews - May 5, 2018 0
There are strong indications again that a former Governor of Imo State, Ikedi Ohakim is on his way out of the Peoples Democratic Party,...