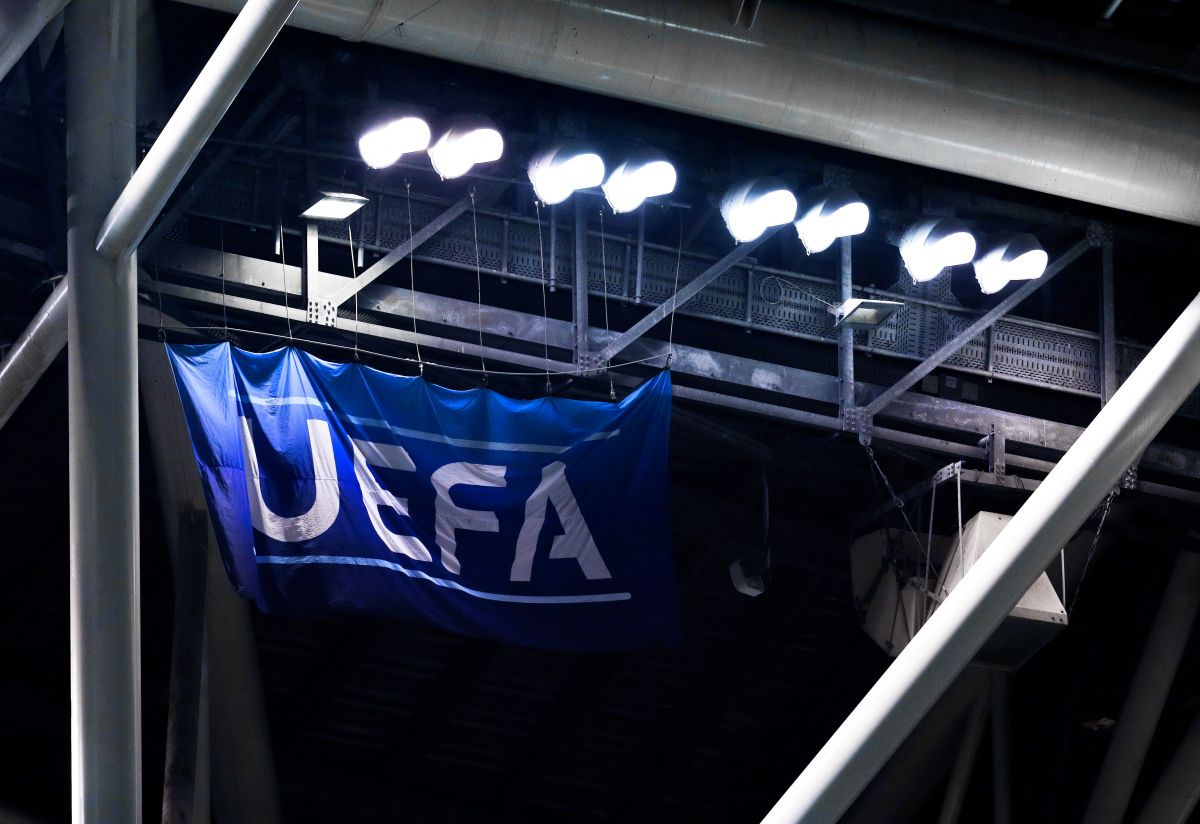 UEFA has proposed to resume the premier league and other league seasons across Europe (2019/2020 football season) around July and August.

All premier league matches are currently suspended due to the Covid 19 Pandemic.

Only the Belgian first division league ended the season on Thursday.

According to Football London, UEFA has in a letter notified all members across Europe.

The letter reads: “We are confident that football can restart in the months to come with conditions that will be dictated by public authorities and believe that any decision of abandoning domestic tournaments is, at this stage, premature and not justified.

“Their work is now focusing on scenarios encompassing the months of July and August, including the possibility that the UEFA tournaments restart after the completion of domestic leagues.

“A joint management of calendars is firmly needed as the conclusion of the current season must be coordinated with the start of the new season, which may be partly impacted because of the overstretch.

“Following the development of the current situation (Coronavirus), the calendar working group will indicate as soon as possible, and preferably by mid-May, which of the plans can be enacted for the completion of the season without leaving anyone behind.

“Because participation in UEFA club competitions is determined by the sporting result achieved at the end of full domestic competition, a premature termination would cast doubts about the fulfilment of such condition.”

Why Establishment Of Herdsmen Colony Is Unacceptable In Imo- Ejiogu

innonews - January 21, 2018 0
Following the ripples generated by the federal Government Proposal to build Hausa/Fulani herdsmen colony in various nooks and crannies of the federation, a chieftain...

innonews - December 29, 2017 0
In the face of non payment of December salaries to workers in the Imo State civil service, there is  also widespread complain by majority...