Home Politics Ajaelu To Defectors: No Shaking,Imo PDP Is Intact 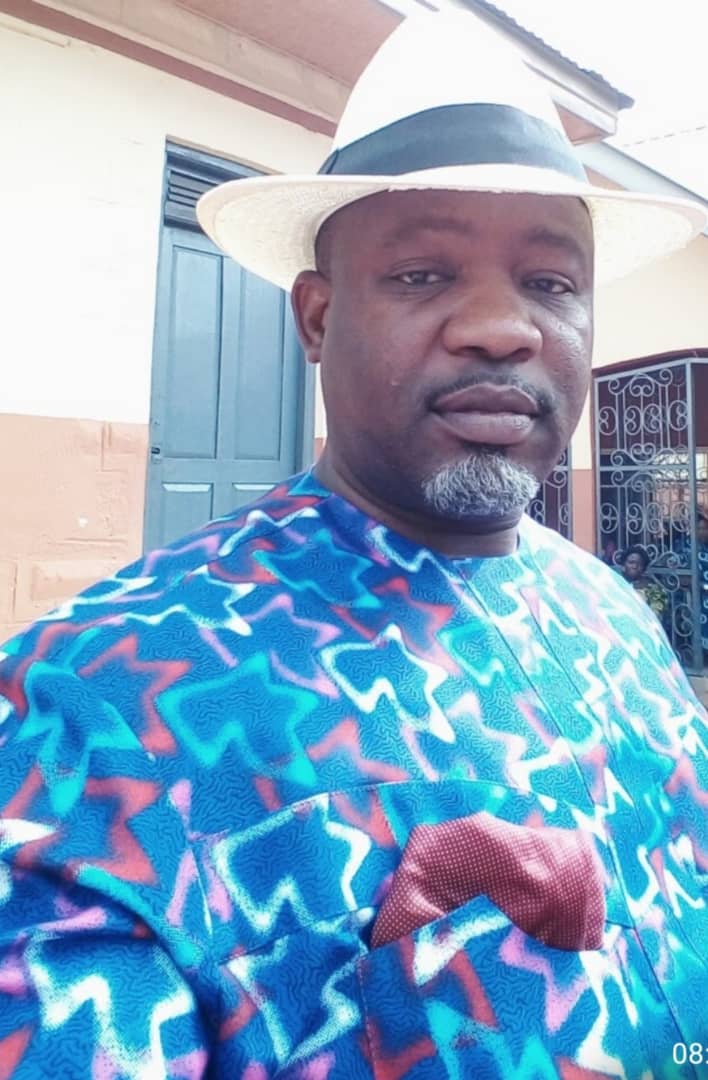 A chieftain of the Peoples Democratic Party, PDP, in Imo State, Chief Chuks Ajaelu, has lambasted some PDP chieftains who have left the party for the All Progressive Congress, APC

The PDP in Imo State had been hit by gale of defections lately.

Reacting to the defections, Ajaelu said the PDP in the State remains intact and unshaken, more formidable, as the party gears up to reposition itself to take over the reins of governance of the State from the clueless APC regime.

Ajaelu, a frontline contender for Imo PDP Chairmanship seat, told newsmen in Owerri that the decampees are politicians that PDP gave relevance who instead of paying back to the party chose to hopnob with the other side and never had the interest of the party at heart.

He said “Those leaving the PDP at this period the party is in opposition are never core PDP members. They are not members of the party in body and in soul. They came to look for what they could not find. And because they could not find their filthy desires, they have gone to where they can wine and dine with their ilk.

“I call on all loyal PDP members not to despair or lose sleep about those leaving the party at this time. They were moles in the party in the first place and their exit is good riddance. The party is on self purge. We are separating the Judas from the multitude of loyal party members.

Ajaelu said if given the mandate to lead the party as State Chairman, he will re-position the PDP as a formidable opposition party, and prepare it to regain power in 2023 from the APC regime.

“I have the charisma, the capacity, the wherewithal to transform Imo PDP, the people’s party. I will get the party back on track and realign it to the people of Imo State who love this party so dearly” he said

He described former Governor H/E Rt. Hon. Emeka Ihedioha CON as a valuable asset to the party who made the PDP proud in Imo State with his sterling performance in office as Governor barely seven months in office.

“Ihedioha came at a period Okorocha had plunged Imo State into ruins. He deserves accolades for rebuilding the state from rubbles. He will continue to remain an asset to the State, a great leader of our time” he stated

innonews - August 18, 2018 0
President Muhammadu Buhari has returned from London after 10 days vacation. Here are snapshots after the visit.