Imo State born U.S based social crusader, Sir Dom Ekeigwe, has advised Governor Hope Uzodinma, to declare an emergency in the education sector in the state because of its deplorable state and condition.

He advised the Governor to also conduct the local government election in the state, and to continue to give priority to massive roads construction and rehabilitation.

According to him, , the state government should also focus on protection of environment and provision of security for lives and properties in the State

Ekeigwe, who hails from Umueleke in Ehime Mbano Council Area of Imo State in a telephone interview with newsmen advised the Governor to also embark on the rehabilitation and construction of inner city roads within the headquarters of the three senatorial zones in the state.

He kicked against comments credited to the Chairman of the Nigeria Union of Journalists, NUJ, for singing praises of the Governor for his alleged giant stride achievements in areas of infrastructural development and transformation of the state within the first 100 days of his assumption of office. 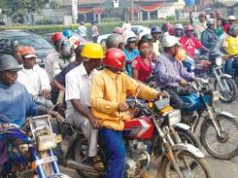 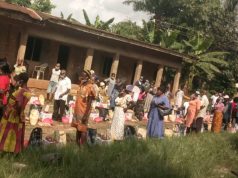 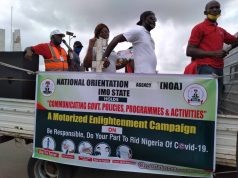 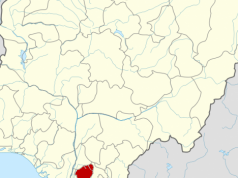 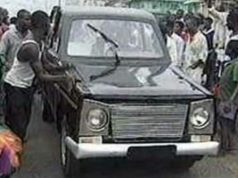 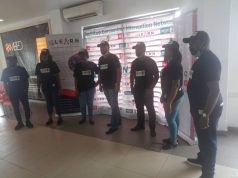 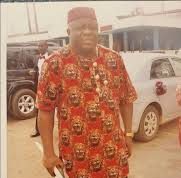 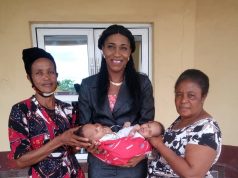 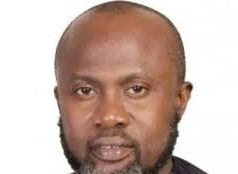