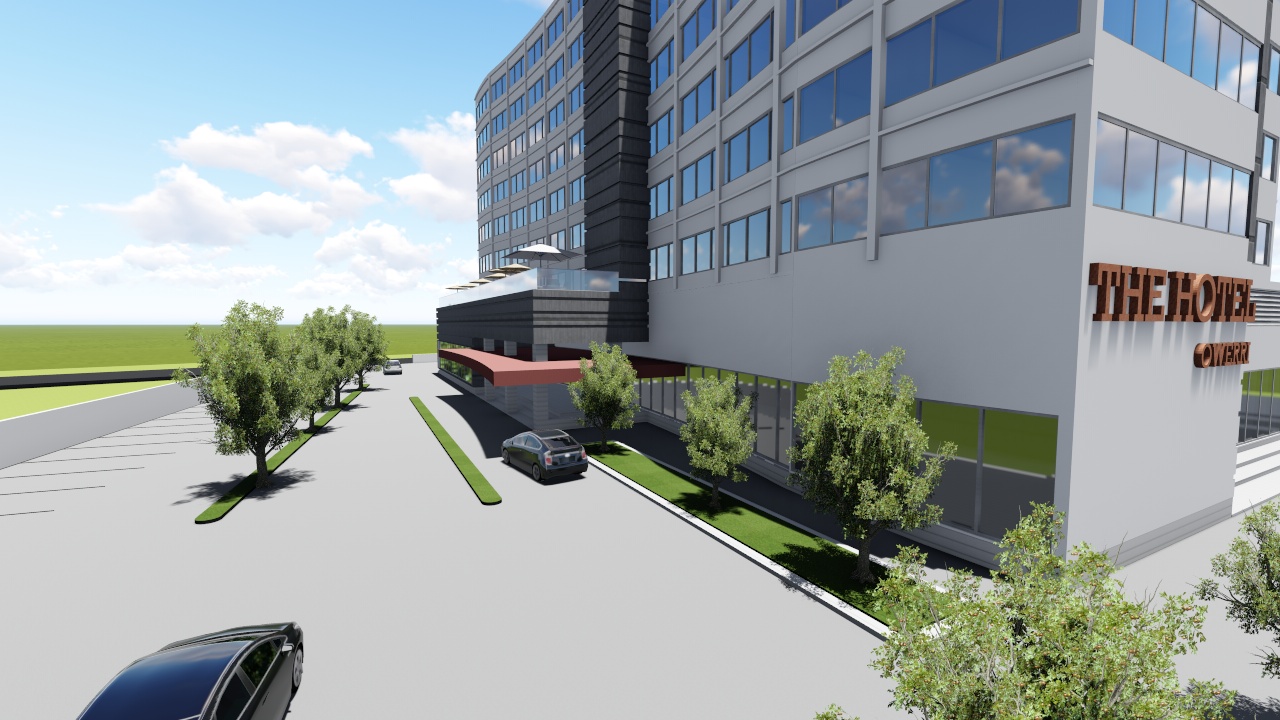 The hospitality sector, particularly hotels in Imo State, are worst hit by the outbreak of coronavirus in the State.

“We have witnessed low patronage of customers since the outbreak of covid 19 and the attendant restrictions put in place in the state by the state government” said Mr. Fred Okebata, a manager of a popular hotel in Owerri.

It was observed that despite relaxing the lock-down in the state after two weeks of its enforcement by the state government, most hotels in Owerri have continued to witness low patronage.

The city is reputed to have high number of hotels, approximately 150 in number- adjudged the highest in the South East.

Further investigation reveals that a 50 bedroom hotel in Owerri which is usually occupied by visitors before the lock-down in the State, no longer record such number. Despite measures put in place by most managements of many hotels in the State capital, such as hand washing facilities and sanitizers, patronage has continued to remain low.

The ban on intercity travel has also been fingered as one of the factors responsible for low patronage witnessed by hotels in the state.

“Owerri is accessible to all the States in the South East and South- South zones. Fun seekers, businessmen from Port Harcourt, Enugu, come into Owerri at weekends and lodge in hotels. It has not been so since the ban on inter- state travel was put in place to contain the spread of the virus. The ban on flights is also a major reason. Visitors from different parts of the country hardly come into the state anymore” Okebata said.

It was gathered that the low patronage has also forced most hotel managements to re- strategize to remain in business until the covid 19 restrictions are lifted.

According to him, “We have adopted fresh measures. We have reduced powering our generator set 24 hours of the day, except we have reasonable number of visitors and guests in our hotel. We have not sacked any of our workers and we do not intend to do that for now

The Imo State government had as part of measures to check the spread of the virus in the state also banned night clubs. It however lifted the ban on burials and gathering of not more than 50 people.