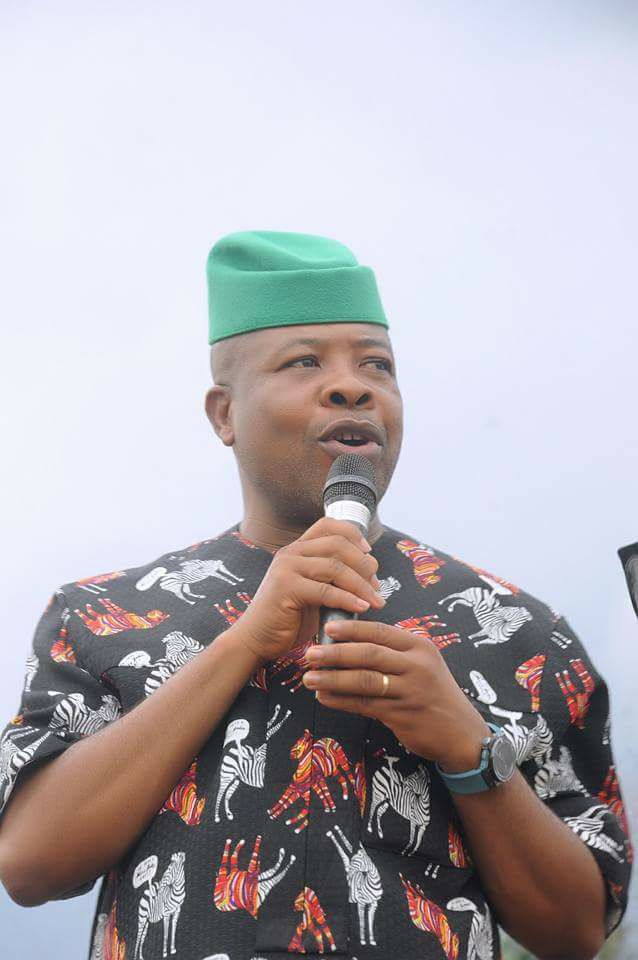 Former Governor of Imo State, Hon Emeka Ihedioha is praying an Owerri High Court to grant an order of perpetual injunction restraining the Imo State House of Assembly from inviting him for an investigation into the alleged missing N19.63b LG funds.

The monies were alleged to have vanished from the local Governments (LG) Accounts between May and December 31st ,2019.

Respondents in the suit instituted on May 5, are the Speaker and the Clerk of the State House of Assembly.

The suit is also asking for an order of the court to set aside any summon or invitation to Ihedioha by the State House of Assembly or it’s agents to appear before it for an investigation on the said LG funds.

The Imo State government had declared the fund missing after the release of an interim audit report by the State Auditor General for local government and Chieftaincy Affairs detailing how N19.63B fraudulently vanished from the local governments accounts between May and December 31st,2019.