Home Politics ‘To Be In Opposition, Not A Death Sentence’,Imo PDP LG Chairmen Told 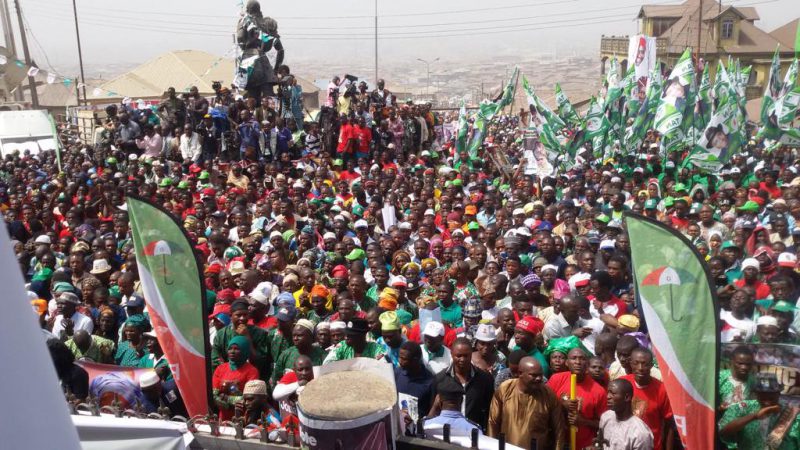 Newly inaugurated local government chairmen of the Peoples Democratic Party, PDP in Imo State have been told to work tirelessly for the party because “staying in opposition is not a death sentence”.

The inauguration took place months after the party held its controversial ward and local government congresses. The state congress is yet to be held.

He said ”To be in opposition is not a death sentence but its a choice because we are the ones that will checkmate the government of the day.

Acting Chairman of the party, Martins Ejiogu, who also spoke at the inauguration urged the Chairmen to return to their domain, work for the party and look out for those who may be working against the interest of the party