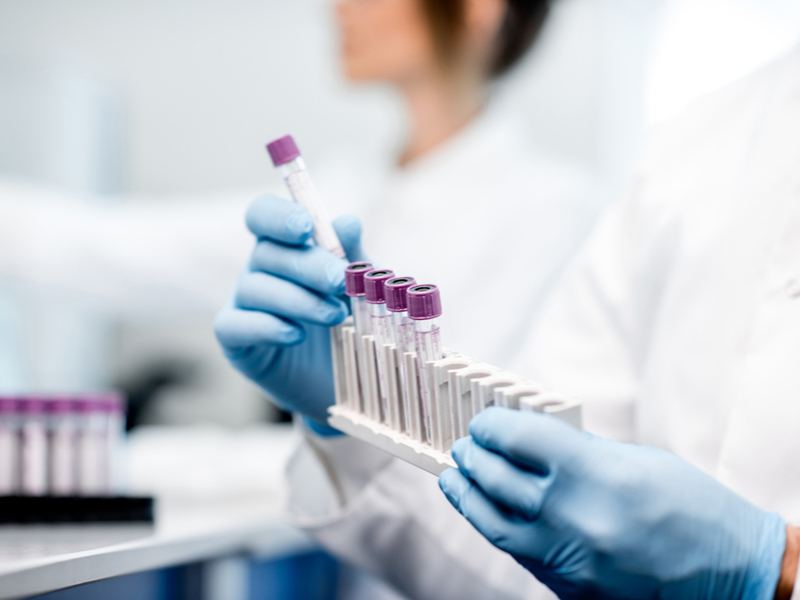 The Chairman of Imo State COVID-19 Task Force, Prof. Maurice Iwu, has expressed concern over rising cases of coronavirus in the state and called for holistic approach to combating the scourge.

Iwu made the disclosure in Owerri at the weekly COVID-19 briefing with newsmen.

He said with this development, Imo residents needed to re-access their stance on the existence of the virus in the state and continue to maintain the precautionary measures by the Nigeria Centre for Disease Control.

The chairman urged them to maintain the protocol of hand washing with soap and water, mask wearing and maintaining of physical distancing in line with Governor Hope Uzodimma’s state broadcast on Thursday.

He said the virus was unprecedentedly spreading with a cumulative positive reality of 1,461 cases, the highest in the state so far.

According to Iwu, of this number, 247 cases came out positive, 1,214 negative, 16 persons are in isolation at WODDI centre, while 45 are on self-isolation with 20 discharged.

He noted that the state had lost three persons already to the pandemic, hence the need to abide by the governor’s desire that restrictions on movement from 8pm to 6am be maintained with inter-state travel ban still enforce.

He said that two local governments in the state are contracting the diseases more than others.

The task force chairman said the police, civil defence and two other teams would help to enforce compliance on the governor’s directives.

Iwu said: “Four teams will be involved to enforce compliance.

“This is a collective fight.

“We will not leave it to doctors alone.

“The doctors are doing fantastically well and we need to help them by doing our own bit.

“More health workers are being infected, but we help them by complying to instructions that are not many and tedious, which are washing of hands with soap and water and applying alcohol based sanitisers aside others.

“The issue is beyond politics.

“One person that has coronavirus is capable of infecting majority of people.

“So the directives on Churches, Mosque, Markets, weddings, burials and other social gatherings are still enforce in the state.”

innonews - May 8, 2022 0
Governor Hope Uzodimma of Imo State has received the Governor Of The Year Award conferred on him by SUN Newspapers for his...

innonews - August 13, 2021 0
The 9th National Assembly has unveiled Bills Tally of members, in otherwords, the number of bills sponsored on the floor of the...

innonews - September 6, 2018 0
There is an ongoing cold war in the Imo State chapter of the Peoples Democratic Party, PDP over the forthcoming delegates election. This has led...