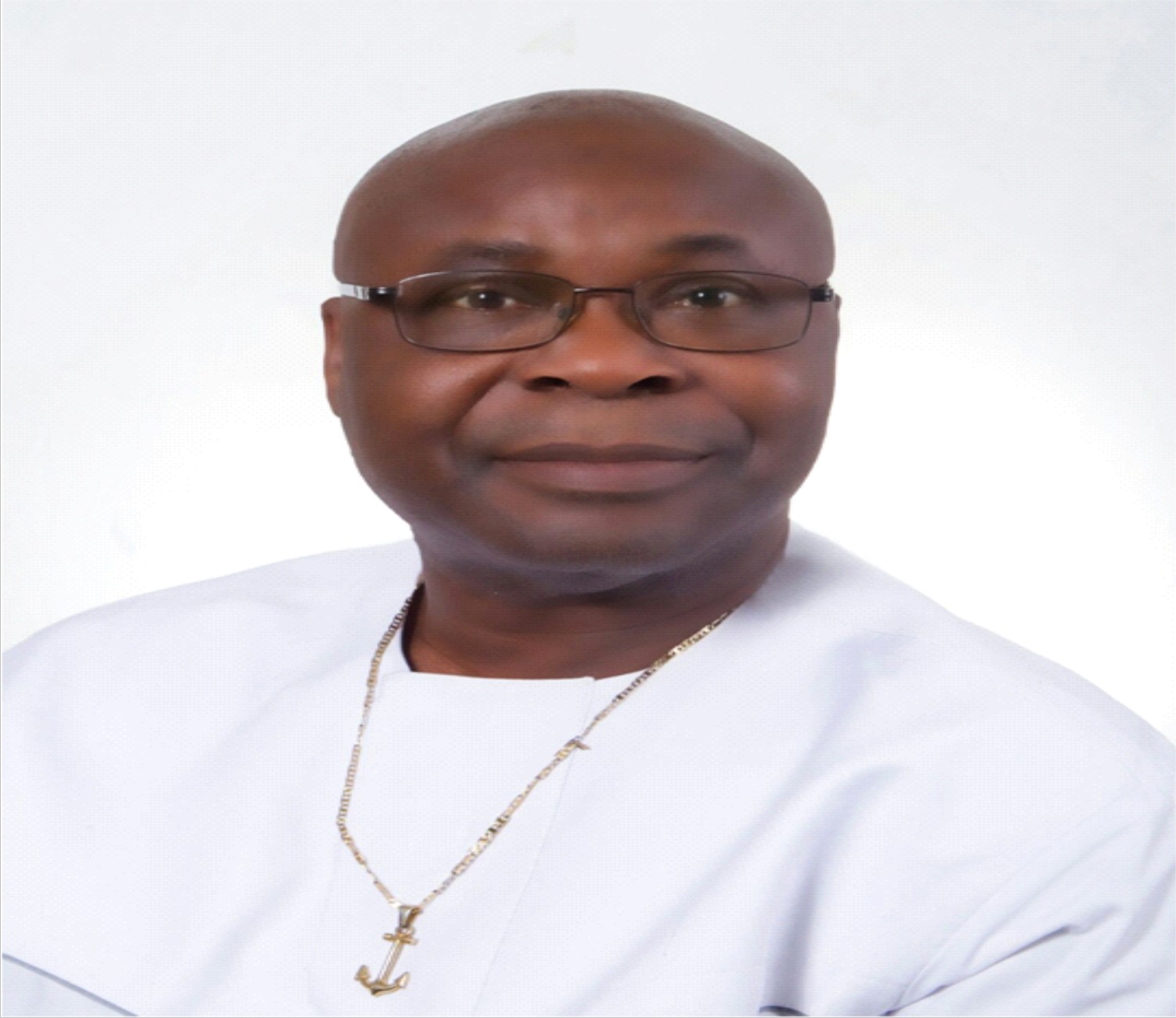 Sir Dom Ekeigwe, has advised Governor Hope Uzodimma of Imo State to consider as a priority the revalidation of the 35 Imo autonomous communities newly created by the previous administration of the State and was suspended by his immediate predecessor.

Sir Ekeigwe who is a community leader from Umueleke in Ehime Mbano council area of the State made the clarion call in Owerri while speaking to Journalists barely few hours the Governor successfully hosted his maiden stakeholders meeting in which he revealed the resolve of his administration to accelerate attention to things concerning the welfare and demands of the rural populace.

Based on the Governor’s postulations,Sir Ekeigwe, an American trained social crusader and community leader said ” Creation of autonomous communities is one of the fundamental benefits of democratic goverance. The people feel honored and do have sense of belonging as they see goverance closer to them. It encourages healthy rivalries among communities, hence it boosted development and transformation of rural communities. It’s in conformity with the demands of the new world order” he assured.

He also pointed out that those agitating against multiplicity of autonomous communities are doing so out of selfish interest and ignorance, insisting that tenets of democratic rule encourages inclusive goverance which to him entails bringing goverance closer to the people and creation of opportunities for the people to excel in their various endeavors.

Ekeigwe recalled that in April 2019, the then Governor of Imo State, Owelle Rochas Okorocha based on the people’s demand after thorough investigation and screening recommended to the State House of Assembly the need for the creation of the 35 additional autonomous communities.

The Community Leader informed that the House after serious scrutiny, deliberated and recommended its creation based on merits and the Governor assented to it, and certificate of recognition given to them by the then Secretary to the State Government- Chief Mike Uchendu after they paid all the statutory fees to the State Government coffers.

He expressed disappointment that the subsequent administration of the State led by Rt Hon Emeka Ihedioha due to ill advise swiftly withdrew the recognition accorded to the 35 autonomous communities on the premise that the state government will review the status for which they were created and accorded recognition.

Sir Ekeigwe who considered this as a democratic injustice against the yearning and aspiration of Imo people is passionately appealing to Governor Uzodimma to right the wrong by revisiting and revalidating the autonomous status of the 35 communities already created and gazetted by the State Government.