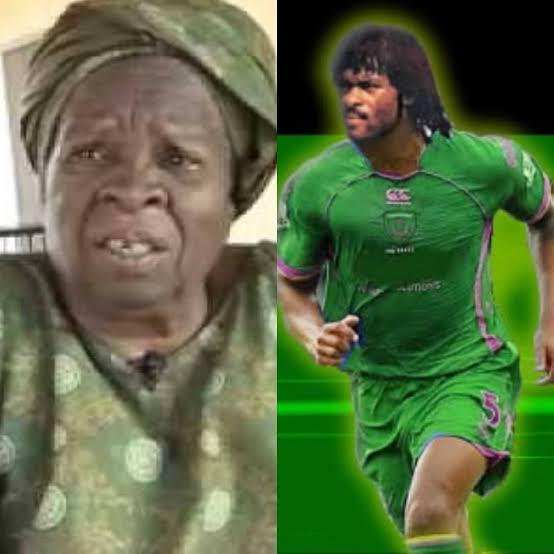 The death of the matriarch of Okwaraji family was confirmed to newsmen by his eldest son, Patrick Okwaraji, on Monday.

Lady Okwaraji is the mother of the late Sam Okwaraji, an ace footballer and a patriotic Nigerian who died while playing for the Green Eagles in a World Cup qualifier against Angola at the National Stadium, Lagos on August 12, 1989.

The eldest son, however, said no date had been scheduled for the burial.

He said he would meet with members of his family in Umudioka, Orlu Council Area of Imo for further arrangements.

He said a letter had been sent to the Minister of Youths and Sports and the Nigeria Football Federation to inform them of the development.

She was a retired seasoned teacher, a school proprietress, and a devout Christian.

innonews - March 11, 2018 0
Some stakeholders in the All Progressive Congress, APC in Imo State are plotting to back a “consensus governorship candidate” as a a plan to...

Resign From My Cabinet- Buhari Orders Ministers Vying For President

innonews - May 11, 2022 0
All serving ministers who have declared their intention to run for President have been directed to resign. President Muhammadu...

innonews - June 11, 2018 0
The popular Nollywood producer and director Tchidi Chikere on Saturday, tied the nuptial knot with her Love Nuella Njubuigbo an actress. The wedding was...