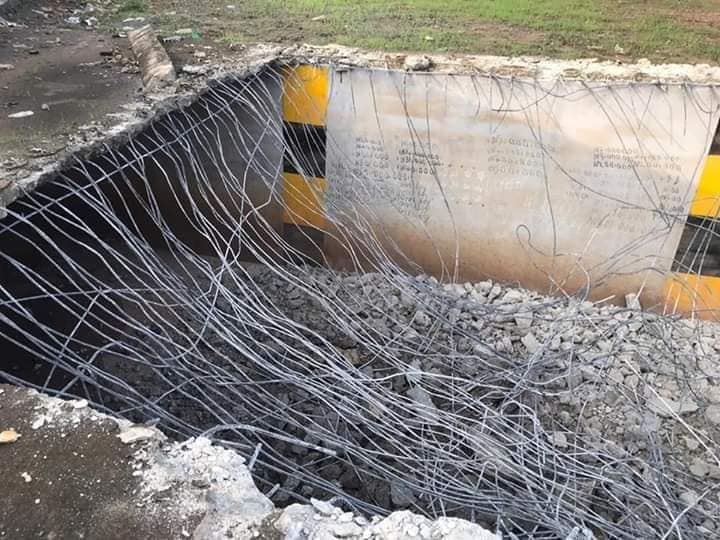 Reactions have trailed the demolition of a fly -over and tunnel built by the administration of former Governor Rochas Okorocha.

The tunnels and fly-overs, adjudged to be substandard, were destroyed last week by the Uzodinma adminitration ostensibly to pave way for the reconstruction of new tunnels.

The former Governor had come under severe criticisms for littering the state with sub standard projects.

A resident in Owerri, Mr. Emeka Onuoha, commended the demolition of the tunnels and fly overs.

“The demolition of the fly overs and tunnels by Governor Uzodinma are in order. I remember when the Nigerian Society of Engineers, NSE, raised an alarm on the integrity of some fly overs and declared that the projects are sub standard.

“I commend Governor Uzodinma for this action, and pray that he reconstruct the projects to be solid and more viable.

Mr. Luke Oguamamanam said the demolition of the projects amounts to waste of state funds.

“The demolition of the tunnels is waste of scarce funds. All the money that was used to build the fly overs and tunnels are now big waste. But it is better to demolish them, rather than allow such sub standard projects to wreck havoc.