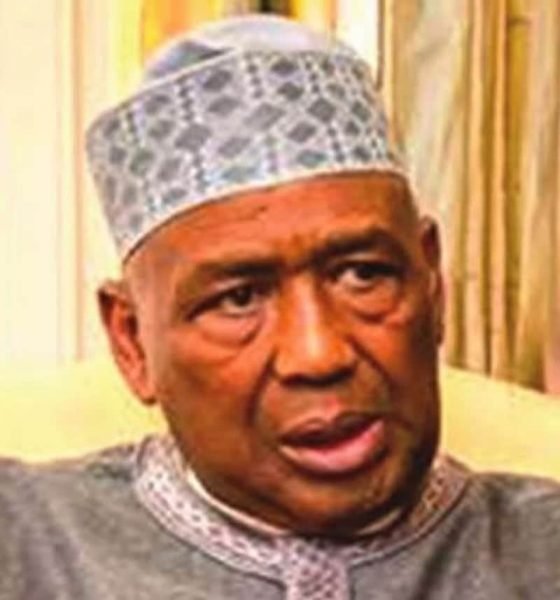 “This life! May Allah accept his soul, forgive his shortcomings and grant him Jannah al-Firdaus.”

The Katsina-born newspaper publisher and industrialist was a minister under the civilian administration of Shehu Shagari.

A member of the 1994-1995 Constitutional Conference, he was also the founder of Bulet International Nigeria Limited, which built some of the iconic public buildings in Abuja.

Funtua and Kyari were very close to the president.

One of his sons is married to one of the president’s daughters.

innonews - March 2, 2021 0
The Association of South East Town Unions, ASETU, has said the recent food blockage to the South by some groups in the...

innonews - September 16, 2018 0
Governor Rochas Okorocha has issued a new Staff of Office and Certificate of Recognition to HRH Eze Peter Ezechikere Njemanze as replacement for Late...