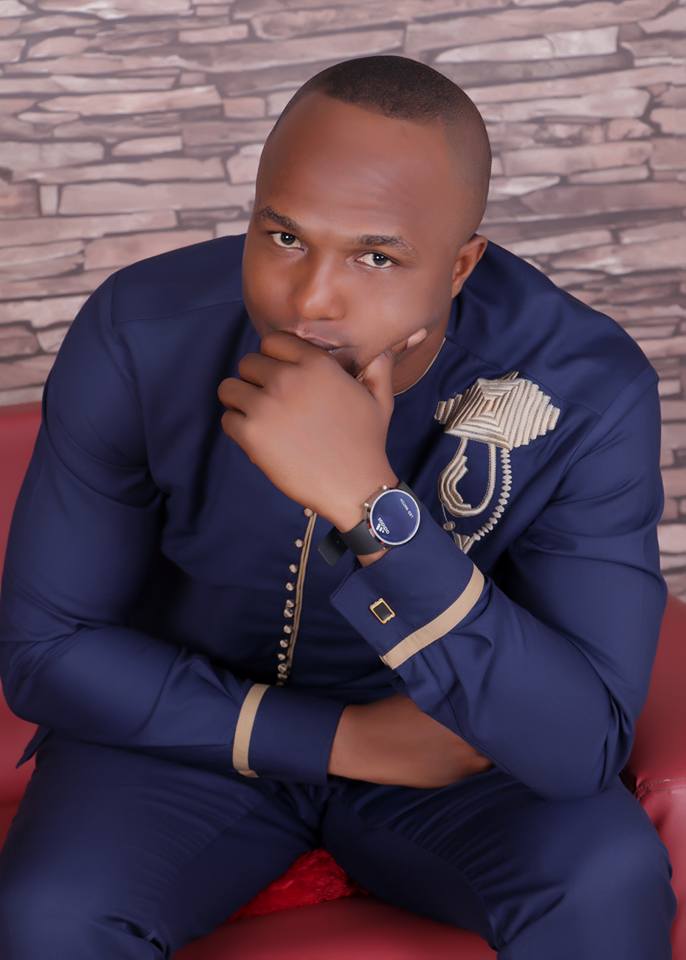 Prince Collins Opurozor is a multimedia expert who has worked as correspondent with GlobalPost, a groundbreaking American news website.

Trained at University of Nigeria, Nsukka as a political scientist, Opurozor has served as Media Adviser to the Association of South East Town Unions (ASETU) as well as the Bureau of Local Governments and Chieftaincy Affairs, Imo State.

He has also served as the Director of Media and Publicity of an APGA Governorship Campaign Organization in Imo State.

He will bring onboard his renowned political dexterity and media astuteness in driving the objectives of the PDP Divine Mandate project.