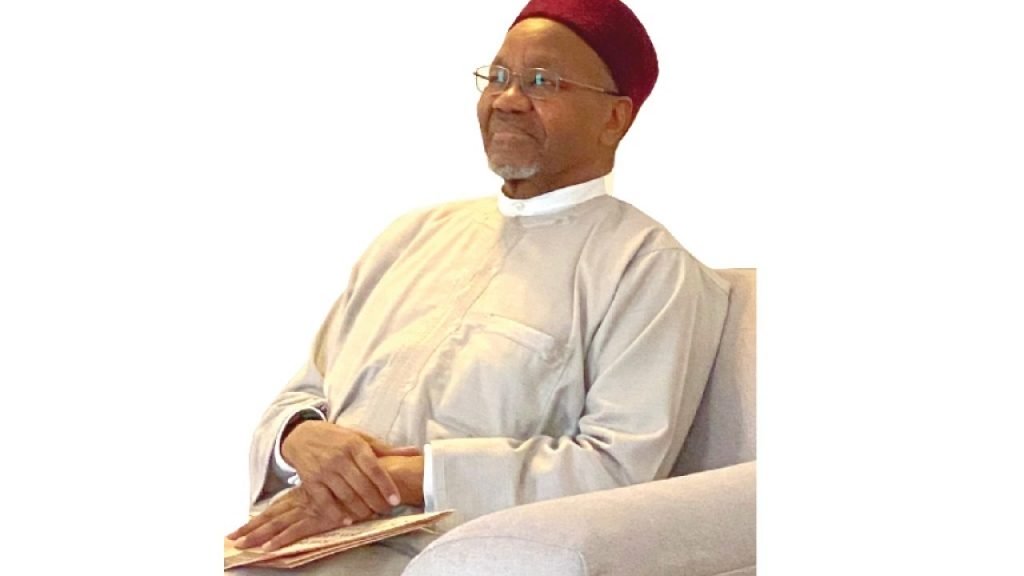 Daura, a nephew of President Muhammadu Buhari, had stated that Nigerians should place emphasis on competence rather than zoning in picking their leaders.

“This turn by turn, it was done twice, it was done thrice, it is better for this country to be one, it should be for the most competent and not for someone who comes from somewhere” Daura said

He stated that while competence is an essential factor in deciding Nigerian presidency, zoning had been least considered in the past, in addition with the current mood of the nation.

“It’s also a big factor, but that is after Ndigbo, who must present competent candidates to take their turn.

“We agree with Mamman Daura on this competency thing but, why is it coming now? Why not in the past?. Why is he enjoying the fruit of the rot of the past and talking of competence now? Well, we have several competent Igbo for 2023 and I challenge Daura to pick among this galaxy of men and women.

“We also want this competency to affect quota system, educationally disadvantaged area, and other areas that discriminate against some sections of Nigerians and not just in the political sphere.

“Let the Presidency go round first and then, this no- zoning thing and pure merit becomes the greatest factor in deciding our leadership.” Ibegbu said