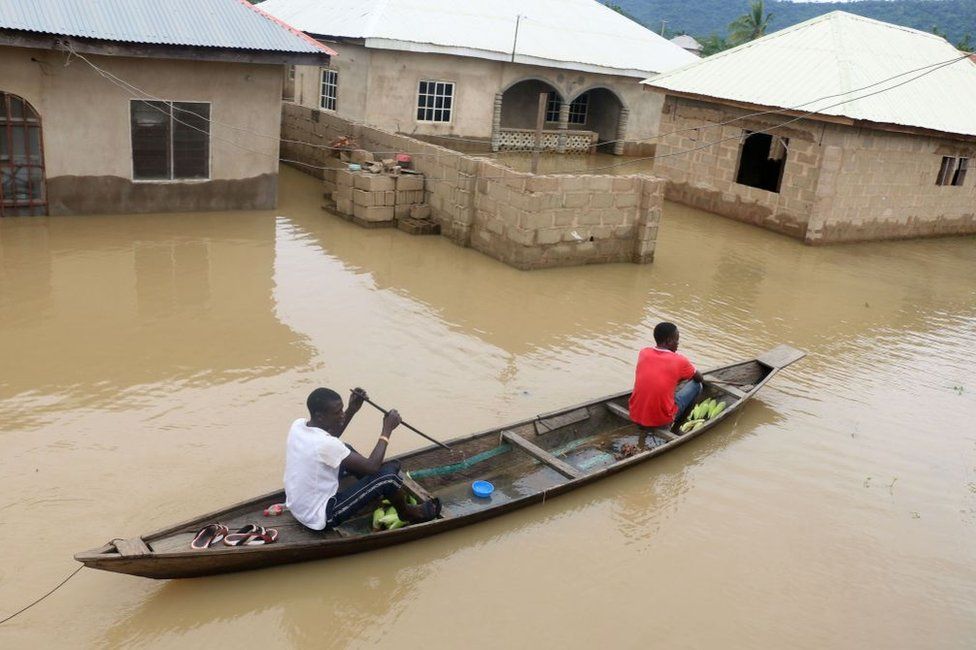 102 local government areas in 28 States across the country will be bit by flood.

This was revealed by the National Emergency Management Agency (NEMA) in a statement by its Director General, Muhammadu Muhammed.

According to him, two local government areas- Kaura and Zaria in Kaduna State- will be worst hit by the flood.

The NEMA DG advised state emergency management agencies to commence immediately sensitization of residents and be prepared to evacuate communities.

He also advised governments to organise state humanitarian coordination forum meetings in order to prepare stakeholders for mitigation and response to floods when they hit.

“That refuse, weeds, water hyacinths should be removed from drainages, water channels and all avenues for river run-offs so as to allow free flow of flood waters,” the director-general said.

The statement did not list the states to be affected by the flooding.