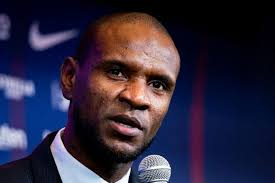 Abidal was a former defender of the club

“FC Barcelona and Éric Abidal have reached an agreement for the ending of the contract that united the two parties.

“The Club would publicly like to thank Éric Abidal for his professionalism, commitment, dedication and the close and positive nature of his relationship with all aspects of the blaugrana family.

Abidal’s sack came 24 hours after Coach Quique Setien, was relieved of his duties.

The club has put up some of its senior players for sale after losing 8-2 to Bayern Munich in the quarter finals of the UEFA Champions league. 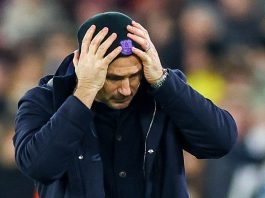 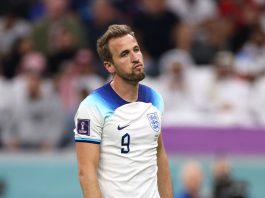 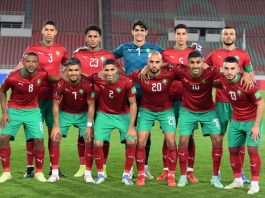 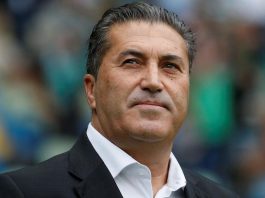 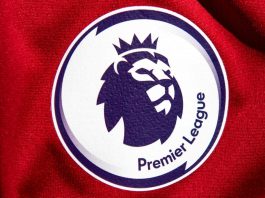 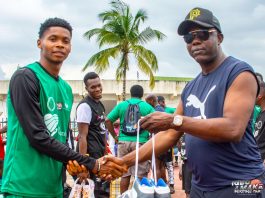