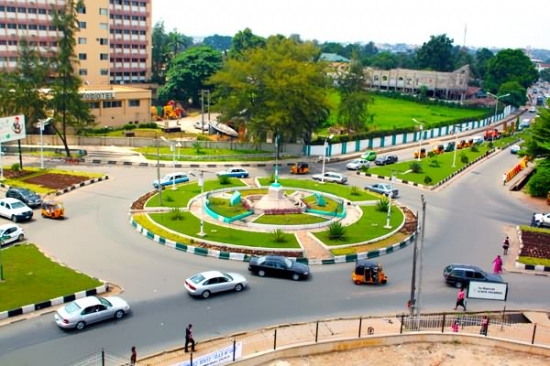 The Imo State government, Wednesday, came down hard on Environment Transformation Commission, ENTRACO, banning activities of it’s agents on the streets of Owerri.

The Commissioner for Information and Strategy, Chief Declan Emelumba disclosed this to news men at the end of the state Executive Council Meeting in Owerri.

The Commissioner said henceforth any official of ENTRACO seen on the streets of Owerri either harassing or forcefully taking any vehicle will be arrested by the security agents.

According to him, in a bid to maintain sanity in Owerri, the state capital, the state government has disclosed plans to merge Imo Civil Guard with Imo State Traffic Management Agency to ease movement of vehicles by motorists.

Emelumba also announced that the state government has also revoked the contract for the construction of Poly Ihiagwa road for non-performance and requested that the bank should refund the mobilization fee paid to them.

He noted that the 2021 budget would be ready for passage by November this year and asked that all the local government in the state should make their budget ready.

The Information Commissioner further disclosed that the state executive council has agreed to relocate the Nekede Zoo from the Ministry of Environment to Ministry of Tourism to boost tourism activities in the state.

innonews - October 17, 2017 0
United States of America’s Ambassador to Nigeria, Mr. Stuart Symington has visited Governor Rochas Okorocha of Imo State and said that, he was attracted...

innonews - August 3, 2017 0
Gentlemen of the Press On behalf of the Imo State Elders Advisory Council, I welcome you all to this important press briefing. As you may be...

innonews - November 1, 2018 0
*By David Uka, Abakaliki" The Federal Road Safety Commission FRSC have identified poor vehicle maintenance and poor orientation of the road users as some of...