Imolites have been advised to forget the outcome of Edo State governorship election, and focus on the forthcoming Okigwe senate bye election.

Some public opinion analysts and commentators in Owerri who spoke on the issue, argued that there is so much attention on Edo State governorship election in Imo State.

Mr.Chuks Ohaeri, a public commentator said “It seems we, in Imo State have enormous interest in the governorship election in Edo State. May be because of the interest of our Governor, Senator Hope Uzodinma, who backed the APC  governorship candidate in Edo State, Ize Iyamu.

“However, now that the Edo guber election is over, we have to shift attention to Okigwe senate bye election where candidates of various political parties have emerged.

“We need to assess the candidates and their capacity to give the people of Okigwe good and effective representation at the senate when they get elected particularly now that records show that two senators from the State, Ezenwa Onyewuchi and Rochas Okorocha, are yet to even to sponsor up to 10 bills.

“There is need to asses the next senator we will elect to Abuja from Okigwe zone. We are dissipating so much energy and time on the Edo State governorship election, when we have a serious election such as a senatorial bye election around the corner.

Mr.Frank Ibegbulam, a public affairs analyst in Owerri, said there are lessons to learn from the outcome of the Edo State Governorship election.

“There are lessons from Edo State Governorship election which can be useful to the Okigwe senate bye election. Edo people made their choice. And Okigwe people should also make their choice during the election. The two senators representing Imo State at the senate. 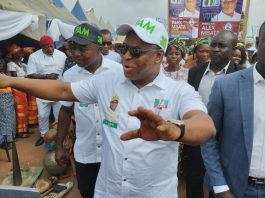 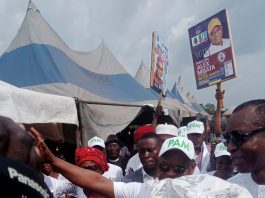 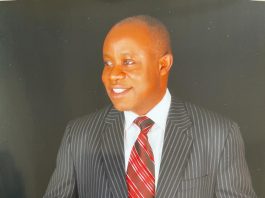 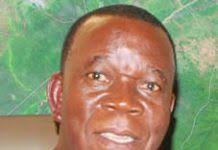