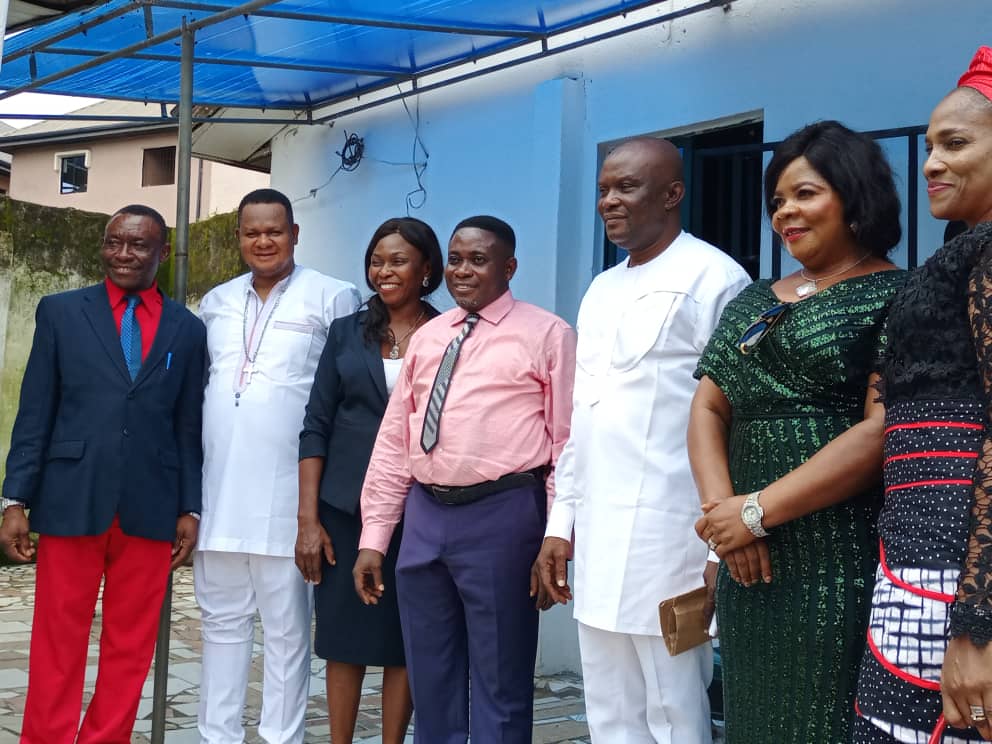 The Special Adviser to Imo State Governor on Religious Affairs, Rev. Chidi Nwanebu, has advised Christians to always exhibit total faith and trust in God even in the midst of daunting challenges.

Nwanebu, a renowned evangelist with the Assemblies of God Church in Owrrri, gave the advice while ministering at The Redeemed Evangelical Mission (TREM) in Owerri on Sunday.

He said that God is too faithful to forget those who have implicit faith and trust in Him and is always ready to reward them.

Taking his text from John Chapter 5:1 through 10 of the Bible, the evangelist recounted how God provided help to the helpless and raised people from the dust to become those to be reckoned with.

He said that the impotent man at the pool of Bethesda had no one to help him out of his problem for 38 years, but when Jesus showed up his problem was taken care of and he admonished people to seek God at all times.

Nwanebu said that every problem had expiry date, so, there was no reason for anyone to contemplate committing suicide.

According to him, no human being has the right to write another off in life as God determines what everyone who puts his trust and hope in him will be in future.

The SA poured encomiums on Imo Governor, Sen. Hope Uzodimma, describing him as a God fearing man and a governor who has the best interest of the Imo people at heart.

Earlier, the Resident Pastor of TREM, Rev. Nnyene Etibeng, commended the special adviser for his well deserved appointment as a special adviser and for spearing his time to visit the church.

He described Nwanebu as a minister of God who knows his onus and who rose to his current position by the grace of God and wished him well onbehalf of members of the church.

innonews - May 11, 2017 0
World Football governing body, FIFA has ratified the expansion of countries from Africa that will take part in the World Cup of 48 countries. With...

innonews - January 9, 2020 0
Former Nigeria U- 20 captain, Isaac Promise, has been buried at his village in Umudim, Ohekelem, in Imo State, South East Nigeria.