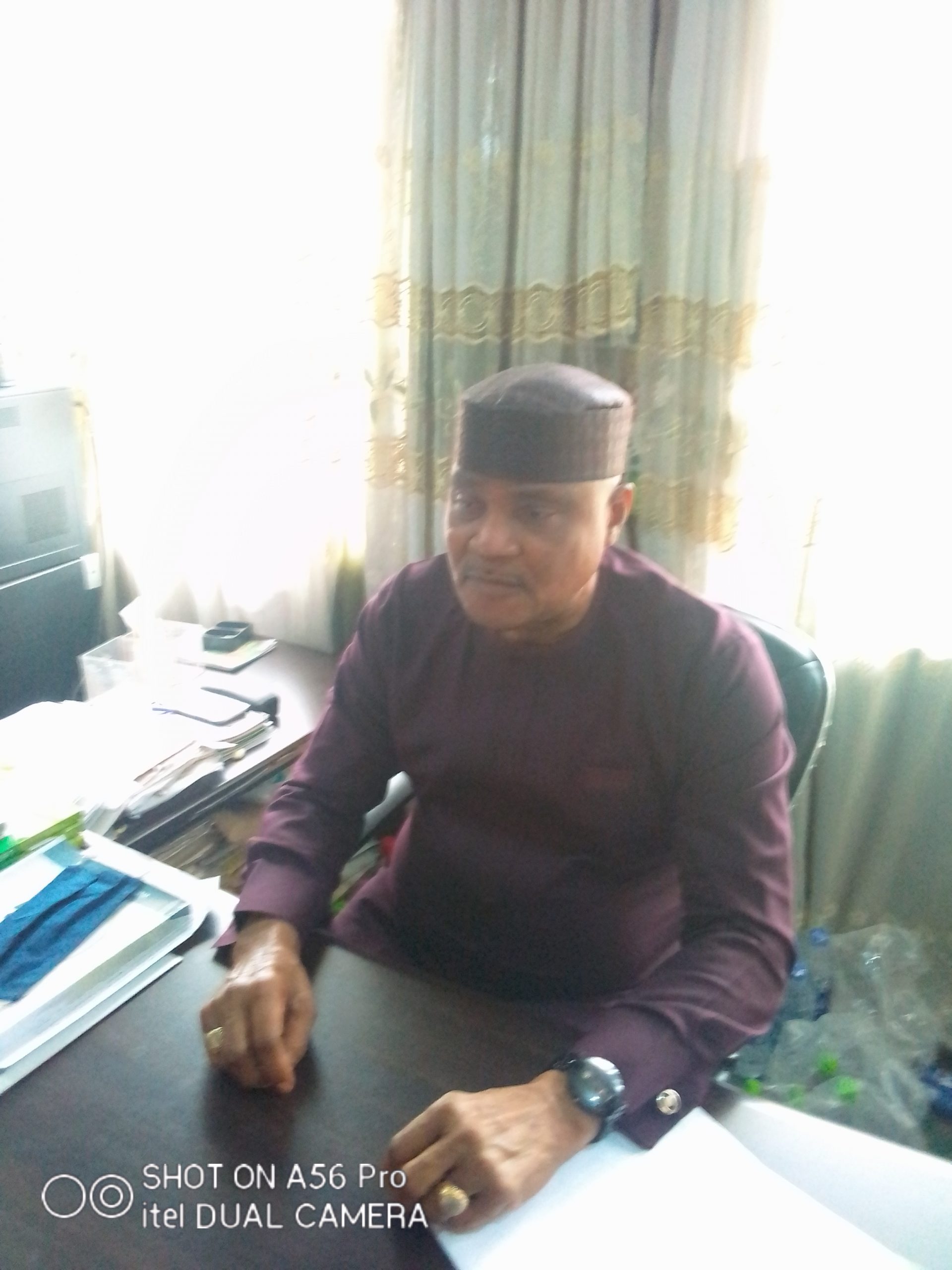 The latest recovered property, is a Hilux van, which was cartered away by a former member of Imo State House of Assembly during the tenure of former Governor Rochas Okorocha.

Also recovered were ploughs, and various agriculture equipments stolen from the agency by past officials of previous administrations in the State.

On assumption of office as Special Adviser on ADP, on June 17, 2020, and in line with the 3Rs mantra of the Uzodinma administration, Oyiga swung into action, and took several proactive measures to revive a moribound ADP, which was abandoned by past administrations in the State.

The Uzodinma administration has shown commitment to reposition ADP, to enable it live up to it’s statutory responsibility which is to serve as an interventionist agency to boost agriculture development in Imo State.

The agency has been in comatose condition due to non availability of statutory subvention from past administrations, which made the agency redundant and moribound.