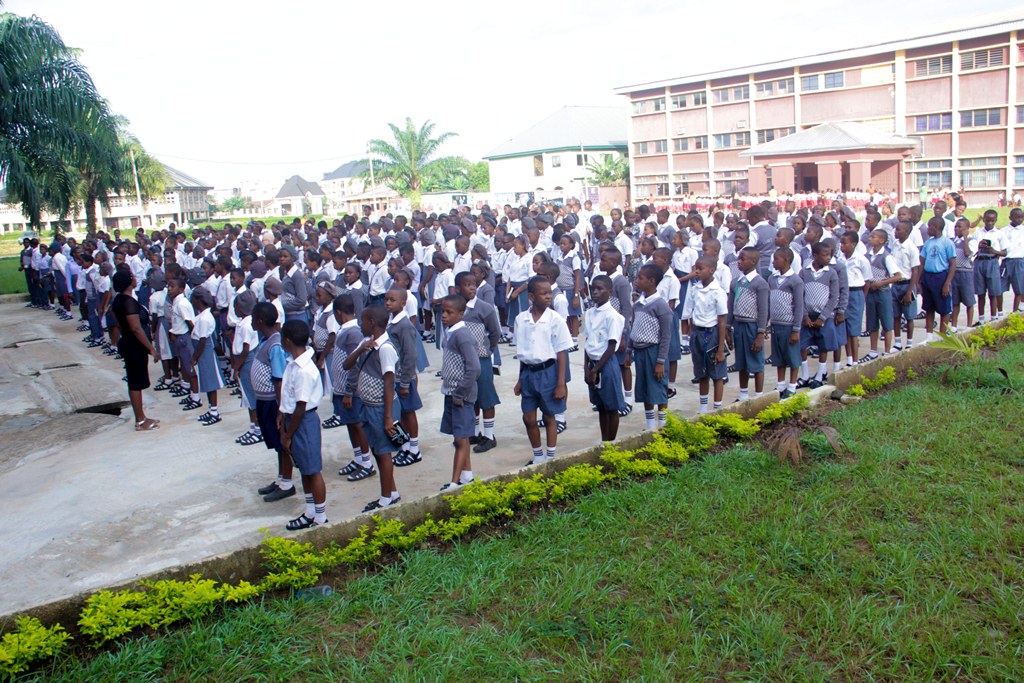 The Imo State government says it has given approval for the resumption of schools on Monday October 5, 2020.

The resumption is however subject to the adherence to the recommendations by the Committee responsible for ensuring that Covid-19 safety protocols headed by the Deputy Governor of Imo State, Prof. Placid Njoku.

The decision to reopen the schools was reached at the State Executive Council Meeting on Wednesday September 30, 2020 presided over by Governor Hope Uzodimma.

Commissioner for Information and Strategy, Declan Emelumba  who briefed the press also said that the Council gave approval for the Imo State School system to be fully automated and digitalized to capture pupils and students enrollment; teachers, pupils and students personal data; payment of school fees; examination details and other relevant information concerning schools in Imo.

The reason for automation, the Commissioner emphasized, is to make it easy for government, parents, teachers, students, pupils and the general public to access information on schools as well as data of anyone who passed through such schools. Emelumba said that the Commissioner for Education will head the automation process.

The Commissioner however informed, regrettably, that the State Executive Council had received information that the planned warning strike by doctors in Imo State is not only politically motivated, but an intention to blackmail government.

He said that government has been making frantic efforts to sanitize the wrongs and rots in the payroll system where past administrations, civil and public servants have been found to be complicit.