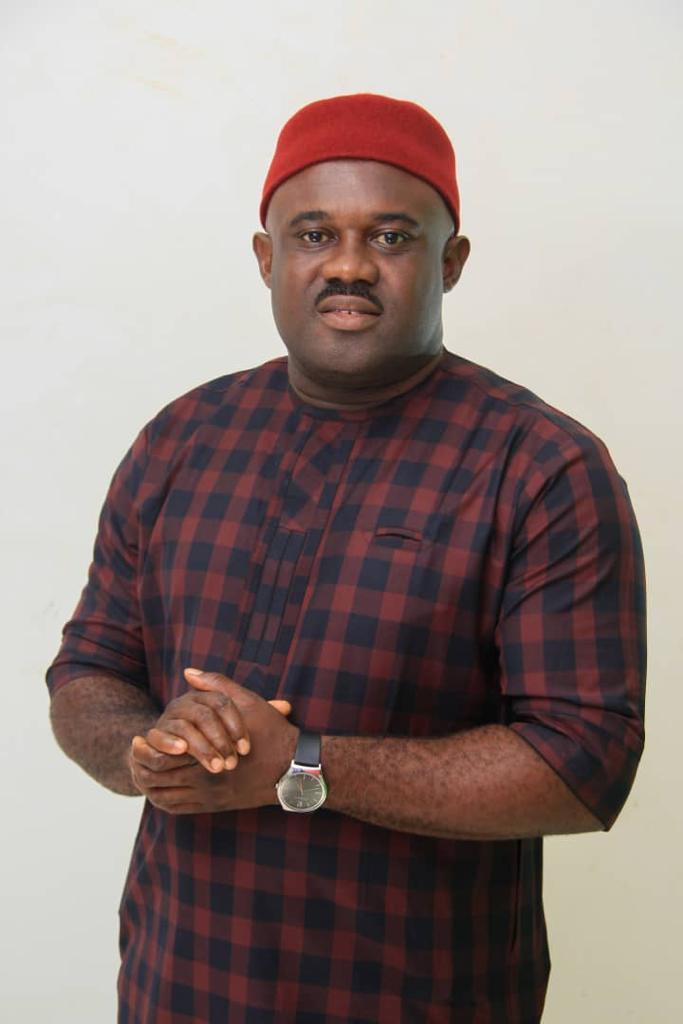 A football competition organized for youths  of Umuororonjo community in Owerri Municipal, is set to kick off.

According to organizers of the football competition, it is aimed at encouraging and boosting football development, and also promote unity among the youths in the community.

It is also designed to discover fresh football talents among youths of  the 13 participating kindreds  that make up Umuororonjo community.

As part of activities to make the event a memorable one, and ensure that participating teams put in their best, winners of the football competition will get a mouth watering N250,000 as first prize, while teams which came second and third, will get N150,000 and N100,000 as prizes respectively.

All the 13 kindreds which will take part  in the competition will get N20,000 each as consolation prize.

According to Prince Eze Oparaugo, Chairman, sub Commitee on Publicity, he said the football competition will be an annual event after the maiden edition.

All matches will be played at the Old Township Stadium, Tetlow road, Owerri, with the opening match between Umumba Vs Amahia kindreds taking place on 25th October, 2020.

WELCOME ADDRESS BY GOVERNOR ROCHAS OKOROCHA AT THE MEETING OF THE...

innonews - October 9, 2017 0
WELCOME ADDRESS BY GOVERNOR ROCHAS OKOROCHA AT THE MEETING OF THE SOUTH-SOUTH/SOUTH-EAST GOVERNORS’ FORUM, ON SUNDAY OCTOBER 8, 2017 AT THE GOVERNMENT HOUSE OWERRI Your...

innonews - May 1, 2018 0
Former Imo State Governor, Ikedi Ohakim has described the bomb attack on the country home of the President General of the Ohaneze Ndi igbo,...

innonews - January 13, 2018 0
BY JEFF UMUNNA# Ahead of the expected congress to elect party officers at all levels in Imo State chapter of the All Progressive Congress, APC...

innonews - October 23, 2017 0
President Muhammadu Buhari has directed the sack of former Chairman of the Presidential Task Force on Pension Reforms. A statement by Femi Adesina, the President's...