Home LEAD STORIES FACT CHECK: Was Rank Not A Factor In Choice Of New... 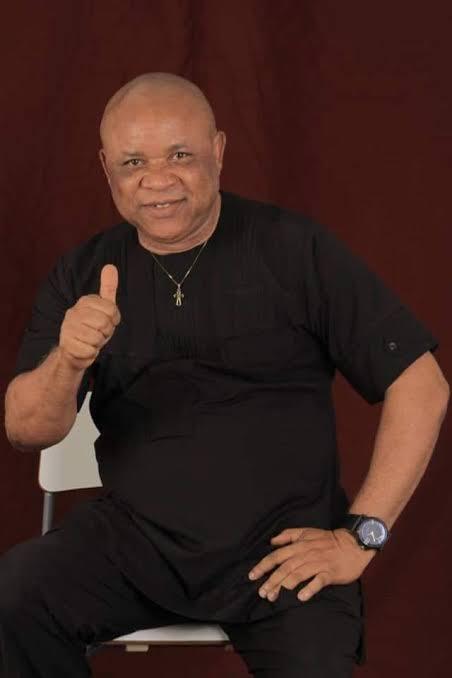 Political allegiance, rather than consideration for rank, was a major factor which may have influenced the choice of Hon. Paul Emeziem, as new Speaker of Imo State House of Assembly.

Emeziem is a one time member of the House. It is said only two term members are eligible to become Speaker of the State House of Assembly. In the 7th Assembly, it was one of the House Rules.

It is unclear if rank rule has been followed to the latter in the present Assembly, considering the fact that the Deputy Speaker, Hon.Chyna Iwuanyanwu, Majority Leader, Hon Uche Ogbuagu and other principal officers are one term members.

With Speaker Collins exit, he, a two term House member, the most favoured to take his place on the basis of rank from Okigwe zone, where the Speaker-ship of the House is zoned to, is Hon Kennedy Ibe, member representing Obowo State constituency. He is the only two term member from the zone.

However, Ibe may have lost out in the race for Speaker-ship of the House because he is an unrepentant ally of former Governor Rochas Okorocha. He was first elected to the House in 2011 and re- elected for a second term in 2015 on the platform of the Action Alliance, AA.

Hon Paul Emeziem,the new Speaker like ousted Speaker Chiji Collins, was elected to the House of Assembly on the platform of All Progressive Grand Alliance, APGA in 2019.

He defected to the PDP when Ihedioha was elected Governor. He alongside other members,  switched camp to the All Progressive Congress, APC when Governor Hope Uzodinma was declared governor of Imo State by the Supreme Court.

Like the former Speaker, Emeziem has romanced with three political parties since he came to the House.  And one of the reasons why he was chosen as new Speaker is to save the ruling party in the House.

According to the Deputy Speaker, Hon.Chyna Iwuanyanwu, in his speech when presenting the new speaker to the Governor, he rather identified the need to save the majority party, the All Progressive Congress, APC, from further ruin in the House, rather than the factor of rank, as major reason why they replaced the former Speaker “with a more competent hand”