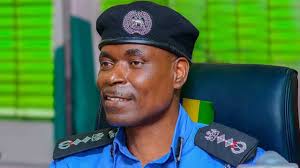 Amen Rochas Okorocha, son of former governor of Imo State, Senator Rochas Okorocha, is among individuals police personnel attached to them were ordered to be withdrawn by the Inspector General of Police, Mohammed Adamu.

Others on the list include former Minister of Aviation, Femi Fani Kayode, former Secretary to the Government of the Federation, Babachir David Lawal.