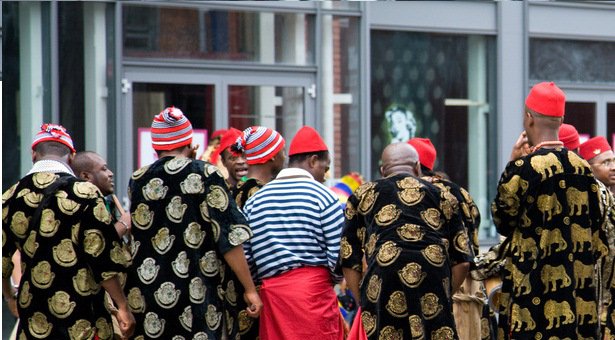 As the jostle for the next President of Ohaneze Ndi Igbo intensifies, the Imo Awareness Coalition, IAC, has called for the election of a “fire brand President” for the Pan Igbo apex socio political organization

Spokesman of the Coalition, Mr. Fidelis Echendu, in a statement sent to INNONEWS, said Igbo nation is at the cross roads of her political destiny, and therefore needs a President of Ohaneze Ndi Igbo, who will galvanize the anxieties of Igbo and translate it to the collective gains of the people.

“The next Ohaneze Ndi Igbo president should be one with strong mental agility,a fire brand and bold enough to speak truth to power. He is must be one who has identified with the cause of Igbo nation for a long time, and must be propelled by the burning desire to evolve a new political, social and economic direction for the Igb.o

“We need a President for Ohaneze Ndi Igbo who will stimulate political, social rebirth and economic rearmament of the Igbo nation, by championing those ideals that will re- establish Igbo nation as a potent force to reckon with in the nation.

“There is need for a new look Ohaneze Ndi Igbo which can only propelled by a non conservative and one who has not benefited from the establishment. T

On the quest of Igbo nation to produce the next President of Nigeria, the IAC said the new leadership of Ohaneze should “open discussions with key players of other ethnic groups, leaderships of leading political parties and other relevant stakeholders on the subject matter”

Imo State is expected to produce the next President of Ohaneze Ndi Igbo in line with the rotational policy of the organization.