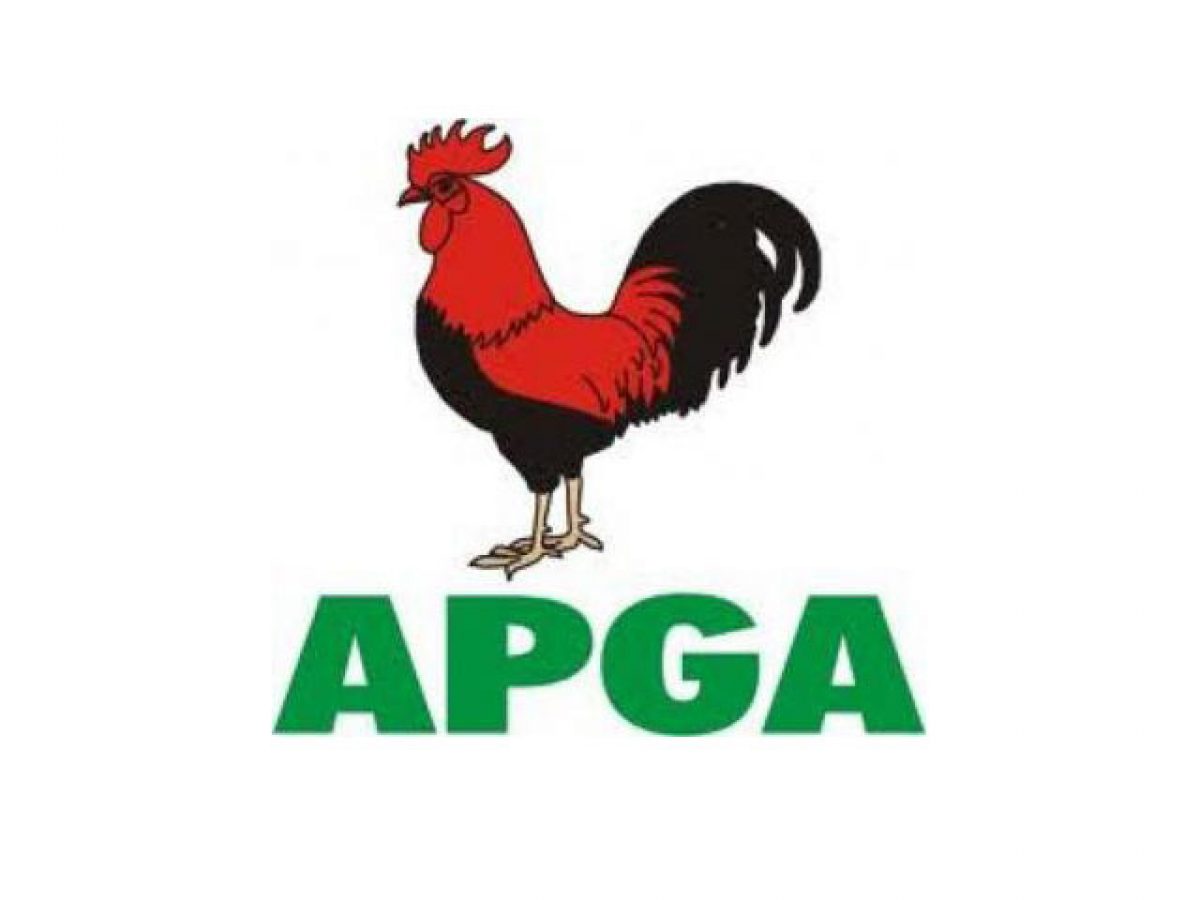 Speaking to INNONEWS on the rumour, APGA Imo State Chairman, John Iwuala said there is nothing wrong or surprising if the APC faction loyal to the Governor, decides to support his party’s Senatorial candidate for Okigwe senate.

“Onyirimba is a good product. He is the best among all the candidates vying for Okigwe senate election.

“There is nothing wrong if they decide to support him. APGA is the party of the masses and we do have the best candidate among the candidates of other political parties taking part in the election”he said.

He however did not disclose or confirm if there are ongoing talks between APGA and Camp Hope to support Onyirimba in the December 5 Okigwe Senatorial election.

With Senator Araraume emerging candidate of the All Progressive Congress, APC for Okigwe senate election, there are very clear indications that Governor Hope Uzodinma and his political structure, CAMP HOPE may not support the senator.

Uzodinma had backed Frank Ibezim as APC candidate for Okigwe senate election, until an order of the Federal High Court, Owerri ruled that Senator Araraume is the rightful candidate of the party.

Former Governor Rochas Okorocha had announced his support for Senator Araraume ahead of the polls, vowing to release his political group, Rescue Mission, to work for the success of the senator.

innonews - May 1, 2019 0
BY: COSMAS IGWE Recently, the All Progressive Congress, APC, South East, stated that it ought to produce the Speaker...

innonews - April 17, 2019 0
Prior to the 2019 governorship election in Imo State, some political foes of the in-coming Governor, Rt Hon. Emeka Ihedioha,...