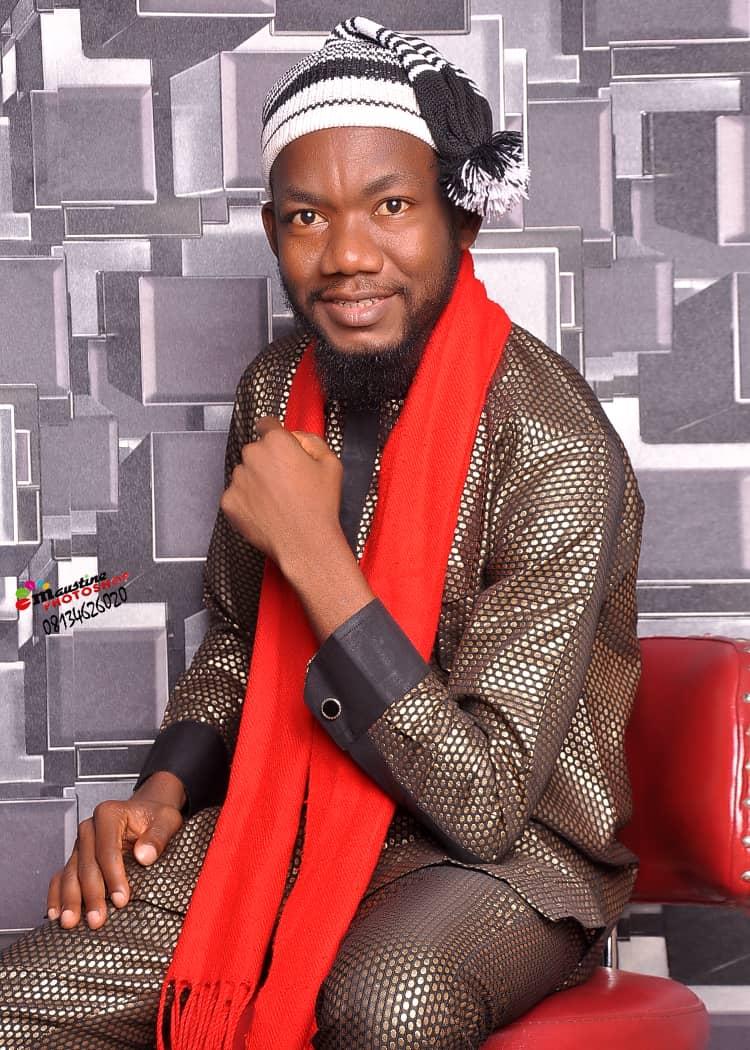 Igboayaka. O Igboayaka, national president of Ohaneze Youth Coucil, said part of the secret plot is the ill constituted electoral committee for the election at a meeting presided by Nwodo on November 18.

He said it is undemocratic for Nnia Nwodo to ask governors to nominate two persons out of three per state to make up the Electoral Committee. He reemphasized that Ohanaeze Ndigbo can’t be Southeast governors political clique association.

“Nnia Nwodo wants to avoid having the Igbo elders/Imeobi scrutinize his actions. Constitutionally, the Imeobi is the body to set up the Electoral Committee, the NEC only recommends but by swearing in the committee without recourse to Imeobi, its usurpation of Imeobi is an impeachable act and a foil of integrity,” Igboayaka stated.

He expressed regret that since the tenure of Nnia Nwodo, the Ohanaeze General Assembly, Ohanaeze’s highest decision making body, has not met once.

“Imeobi has only met 3 times, last time being in February, 2019 when he endorsed Atiku Abubakar as South East presidential candidate” he noted

Igboayaka described the forthcoming Ohanaeze Ndigbo election as the “last bread of Ndigbo especially the youths”, stressing that it will not be business as usual.

He advised Southeast governors and Nnia Nwodo to follow due process and respect democratic principle without compromising.

Igboayaka added that Igbo youths will not trade Ohanaeze Ndigbo election with any individual’s political interest, disagreeing with Nwodo, who said in the meeting last week, that any position allotted to any state, governors should recommend or appoint the person and it shall be accepted by the general delegates.

He queried the rationale behind the Ohanaeze Ndigbo election if the governors are to appoint members of the national executive council.

According to him, what it entails is that implication means as it is the turn of Ndi Imo to produce the next president general of the apex Igbo organization, it will the right of the Imo state governor to appoint the next president-general of Ohanaeze Ndigbo.

He disclosed that the 2021 Ohanaeze Ndigbo election will be the first time Igbo youths and Ndigbo at large, will show interest and throw their massive strength to enthrone credible leadership in Ohanaeze.

He stressed that the long aged poor representation that have led Igbo youths into an untold hardship, neglect, injustice, maiming, wanton killings and insecurity surrounds the circumstances behind Ndigbo’s determination to decisively deal with any political profiteers that may attempt to jeopardize the credibility of the Ohanaeze Ndigbo election.

innonews - July 13, 2018 0
National Chairman of the All Progressive Grand Alliance, APGA, Victor Oye has reacted on the Supreme Court ruling that declared him the authentic national...

innonews - January 9, 2020 0
The invasion of the Secretariats of the 27 local governments by suspended Chairmen and Councillors in Imo State, is unjustified and an...