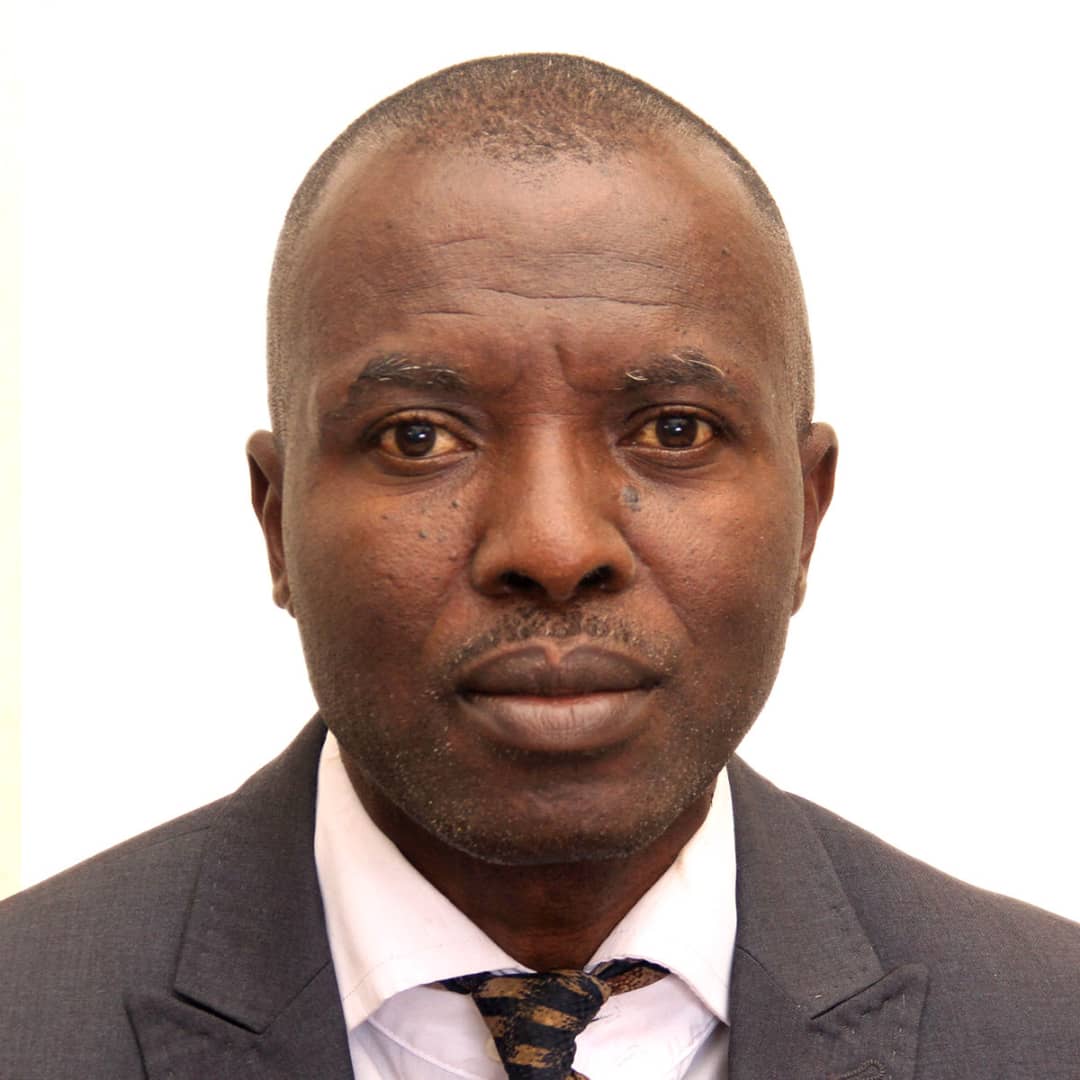 A prolific writer, public opinion analyst and Editor-In-Chief of Newsedge Newspaper, Sir Cyril Aririguzo has applauded the Academic Staff Union of Universities (ASUU) for producing a world class “University Transparency and Accountability System” (UTAS) and offering it for free to the government.

Sir Aririguzo further noted that it will be evil for people to remain quiet and not to speak out for University lecturers for fighting for their rights and making a rightful demand.

He maintained that “Staying silent is like allowing evil to become the norm in a sane society. There is nothing golden or intelligent when a group of people in leadership refused to change”.

“What is the government afraid of If not for corruption ? How can a sane government reject such a world class software offered freely by our best brains? Something is really wrong that must be checked”.

“What can stop the federal government not to patronise the use of UTAS that is free, if not corruption”  he said

Sir Aririguzo maintained that the Government of Nigeria has made it clear in its Local Content Act of 2010 that henceforth the growth of indigenous participation in respect of all operations and transactions is a priority with a view to enhancing the ability of local companies to exploit local opportunities while staying competitive globally.

He also said that President Buhari signed Presidential executive order 5 for “planning and execution of projects, promotion of Nigerian content in contracts and science, engineering and technology on 5th February 2018.

He noted that under the executive order, procuring authorities shall give preference to Nigerian companies and firms in the award of contracts in line with the Public Procurement Act, 2007.

“The executive order prohibits the Ministry of Interior from giving visas to foreign workers whose skills are readily available in Nigeria.

“The order also directs Ministries, departments and agencies to engage indigenous professionals in the planning, design and execution of national security projects. This is why the Federal Government should patronise and choose UTAS.

He observed that IPPIS violates the Universities (Miscellaneous Provisions) Act 2003 (otherwise called Universities autonomy Act No. 1 2007 (as amended) which was enacted by the National Assembly, signed into law on 10th July, 2003 and later gazetted by the Federal Republic of Nigeria Official Gazette No. 10, Volume 94 of 12th January 2007.

According to him, the law vested the powers of managing personnel and payroll system issues in the hands of each University’s governing Council.

He maintained that as jettisoned by ASUU, IPPIS has no law backing it and the template does not cover the peculiarities of the  University systems.

He stated that it is only a policy and, pushing people into it by force is illegal and fraudulent which must be resisted by any reasonable person that support justice, equity and human rights of anybody on earth.

“UTAS is an acronym for University Transparency and Accountability System made by ASUU for free.

“The use of IPPIS is not in the interest of the system” he said.

Sir Aririguzo urged President Buhari to do the right things and not listen to deceivers around him, by paying the university lecturers, all that is due to them without allowing a few greedy and corrupt people masquerading as government agents to have their way with the “drain-pipe” called IPPIS.