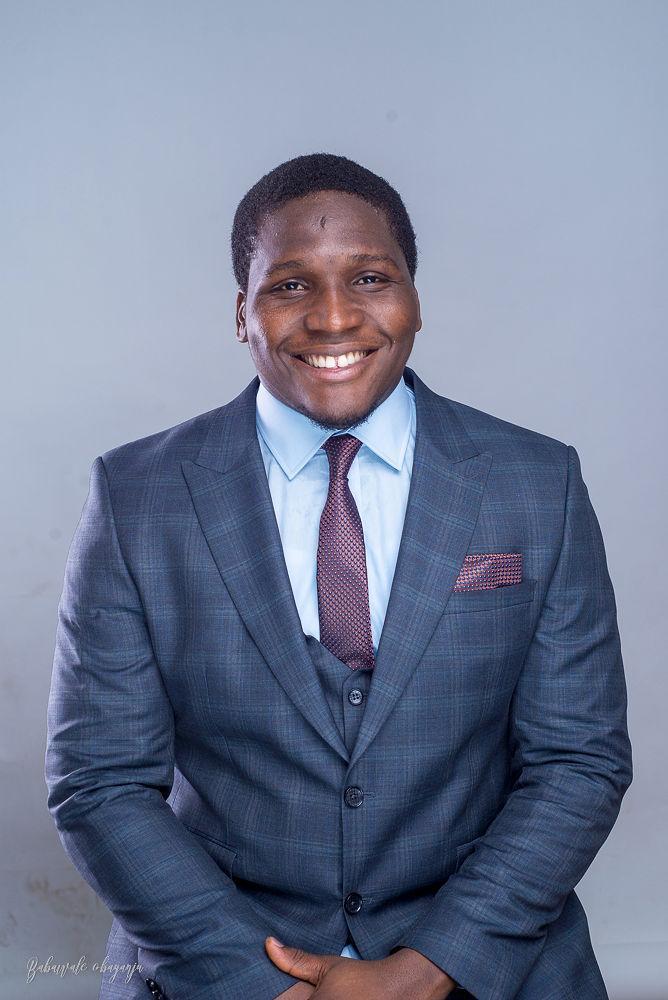 Before the commencement of the 90 minutes encounter, the environment was soaked with tension considering the vociferous dispositions of both team supporters, fans and spectators  even as Ngugo/Ikembara fans vowed to  maintain the historical status quo of flooring Amata since ancient of days.

The tension of the knock out basis football tournament reduced on the 19th minutes, when under dog  Amata mid field maestro, jersey number 5 arm twisted and mesmerized Ngugo/Ikembara  mid fielder’s and did a telegraphic pass to well positioned Onyewuchi Onyekachi (hazards) spoting jersey number 10 as he dribbled the defenders and scored the harmless first goal  that put a dent on the goal keeper’s professional competence and revibrated the entire suspensed  stadium and sent shut up signals to the more vociferous Ngugo/Ikembara fans and supporters.

However, the game first half  ended 1- 0 in favour of Amata that was playing 2-4-4 strategic formular, on resumption of second half, Ngugo/Ikembara were shooting from all angles as they aggressively took better possession of the ball and their hard working efforts paid off in the 69th minutes as they got an equalizer through tireless Obiyor Christopher (China) wearing Jersey number 15.

The game became a ding dong affair as each team  became carefully jittery  not to concede a goal and their prayers paid off such that at the end of 90 minutes, it was 1-1 draw.

The multi million Naira competition is programmed that at this stage a winner must emerge, thus the essence of the penalty shoot out which eventually saw Amata breaking the historical ancestry jinx of ever defeating Ngugo/Ikembara by 4 goals to 2.

Special commendation must be given to the officials and organisers of the competition for igniting brotherly love and hidden football talents discovered. Equally, the refrees Mr. Patrick Mbamara, the Centre Refree,  Messrs  Ozuemena U and Amadi Uche, the Assistant Refrees 1 and 2 respectively gave spice of sanity and discipline while the game lasted.

IAC Reveals To Uzodinma What To Do With His SAs, SSAs

innonews - August 21, 2017 0
The National Caretaker Commitee Chairman of the Peoples Democratic Party, PDP, Ahmed Makarfi has revealed plans how the party is planning to bring back...