Home Politics Araraume Vs Ibezim: What Happened At Appeal Court 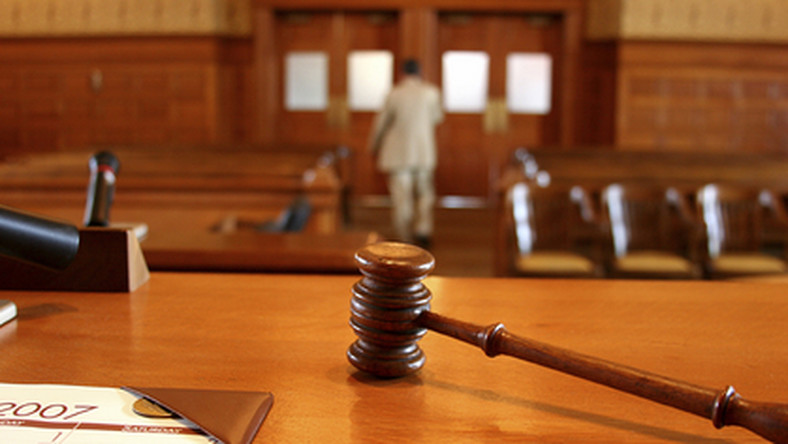 The Appeal Court, sitting in Owerri, has reserved judgement for a later date in an appeal filed by Frank Ibezim, challenging the judgment of Federal High Court, Owerri.

Justice T.G Ringim of the Federal High Court, had on November 6, 2020, ruled that Senator Ifeanyi Araraume is the authentic candidate of the All Progressive Congress, APC for Okigwe senate election.

During proceedings, counsel to Frank Ibezim,  Oluwaseun Olusiyi, argued that injustice was meted to his client by the judgement of the Federal High Court, Owerri Division, which also gave a consequential order against his client in a suit he was not party to.

According to him, he said it is injustice of great proportion for the Federal High Court to give an order to his replacement as candidate of the APC in the Imo North Senatorial District bye election, without giving him the opportunity to hear from him.

He said it is strange that his client was disqualified and replaced with Araraume as candidate of the party for the election, when some legal issues that were not canvassed and never formed part of reliefs sought in the suit in which the order was made.

Araraume’s counsel, Nwufo countered Ibezim’s counsel, insisting that though Ibezim was not a party to the suit, he had fore knowledge of it’s pendency.

The All Progressive Congress, APC, insisted that Ibezim was it’s candidate on the basis that Ibezim was the winner of the September 3 Primary election in the State, and his name submitted to INEC.

The Court after listening to various arguments from all parties reserved judgement for a latter date.

innonews - July 22, 2017 0
Despite expressing it's renewed determination to continue seeking for relevance in the PDP in Imo State, unconfirmed reports reaching this website indicates that some...

innonews - June 29, 2017 0
United States President, Donald Trump and his daughter, Ivanka, have met with two Chobok girls at the White House The two girls, Bishara 20 and...

innonews - November 17, 2020 0
As a gospel preacher, my intention is to teach humanity the true way of life as enshrined in most Holy Books of...

innonews - February 7, 2018 0
There are 170 Imo indigenes awaiting the hangman’s rope for years. This revelation came to the fore when the Minister of Justice and Attorney General...