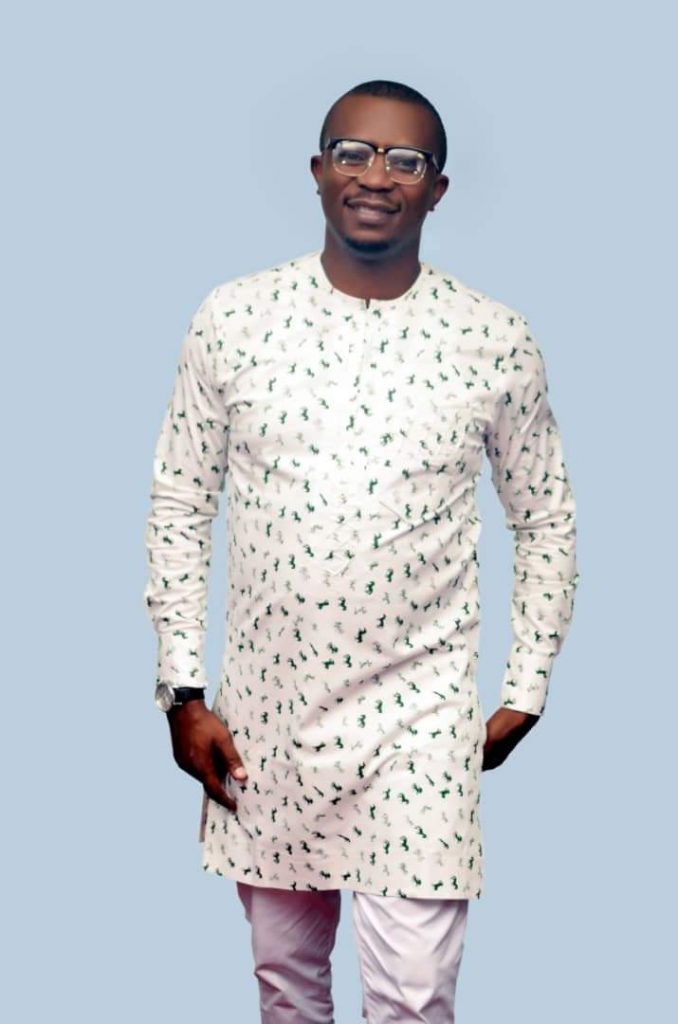 Franklin Ngoforo is a man of many parts, a consummate entrepreneur and champion of youth empowerment. He has demonstrated an uncommon passion to tackle the housing deficit in Imo State, which has plagued the State for many decades.

At a period state governments are seeking for private sector participation and support of well meaning individuals to develop the State, the Arondizuogu born real estate czar, in collaboration with key actors in the real estate sector, have assisted the Imo State government to tackle the lingering housing deficit in the State.  Single-handedly, Franklin Ngoforo has developed several housing units in strategic areas of Imo State which has gone a long way to ameliorate the perennial housing problem in the State.

An ambassador of humanity, he has contributed in no small measure to advance the good of the youth and women in his native homeland. He is adjudged the largest contributor of resources and materials to youth empowerment in his native Arondizuogu, in Ideato North LGA of Imo State.

In partnership with the Central Bank of Nigeria, CBN, over three thousand youths of Orlu zone (Imo West Senatorial District) were enrolled in CBN empowerment programmes in agriculture, which in the long run will facilitate job and wealth creation.

Accolades have trailed his action which is a continuation of his philanthropic activities to his people which dates back many years ago. Through the Franklin Ngoforo Foundation, he has rewarded humanity and has shown burning passion to eliminate poverty. “Our goal is to alleviate poverty and to improve the living standards of our people through sustainable programmes and strategic partnerships” he said

The Ngoforo Foundation has proved to be an outstanding organization genuinely committed to rebuild lives. The Foundation has thus far sponsored more than 500 youths abroad, all expenses paid, a rare feat which has earned Ngoforo applause from far and near.

Women have remained the major focus of his Foundation. In 2019, hundreds of women benefited from over 500 bags of rice doled out to aid them, and other benefits.

Born in 1979 in Arondizuogu in Ideato North Local Government Area of Imo State, Franklin runs chains of businesses ranging from ICT, real estate and construction. Some of his business concerns include Mega Towers Nigeria Limited, which specializes in roofing, alumaco and tiling. This firm employed many Nigerians and retained top clients such as Lekki Garden, Diamond Estate and others.

He is the founder of Lush Integrated Services Limited South Africa, which specialize in building and selling residential properties In South Africa), and Quanty Pro Pty, a data analytics management training and industrial research consultancy firm.

Franklin Ngoforo is a firm believer in the fact that only the strong willed who dare and overcome challenges in life make it to the top.

Recalling his journey of life, he said “Growing up, I saw the daily pain and challenges people undergo in the villages. My story on my upbringing is not different from any other Nigerian youth raised in the villages.

“There were no infrastructure and basic needs such as education, health. They were absent.

“At an early age, I understood that in order to effect any meaningful change, getting basic education was the key, though at that time, it was an uphill task but I was determined despite the fact the odds that were against me.

Adjudged an epitome of success, he has proved to be an asset not just to his people in Ideato nation, but to Imo State considering his enormous contributions to he development of the real estate sector, and his unflinching resolve to break new grounds.

innonews - April 18, 2022 0
Under the sway of modern propensity characterized by objective activities of the modern man, the youths hitherto consider themselves to have attained...

innonews - June 7, 2017 0
Senator Samuel Anyanwu at the senate Tuesday presented a bill for the establishment of the South East Development Commission. The senator who represents Imo East...

innonews - July 19, 2021 0
A former governor of Imo State, Ikedi Ohakim, and a former Minister is on the radar of the All Progressive...