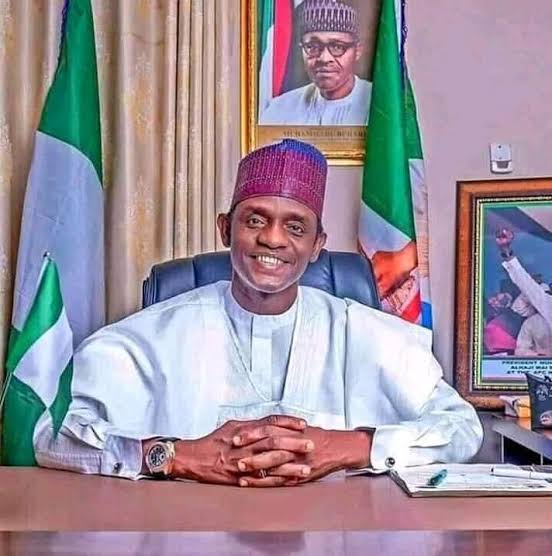 The South East geo political zone has been adjudged as better placed to produce the presidential candidate for the ruling All Progressive Congress, APC than the South- South zone

A chieftain of the All Progressive Congress, APC in Abia State, Austin Ukoha, in his reaction to media reports that the APC has favoured the South South for the presidency, said it will be an “unwise political judgement if the South -South is considered ahead of the South East for the 2023 presidential ticket of the APC

Ukoha told INNONEWS in Umuahia, Abia State capital, that equity, and justice is in support of the South East to produce the next President of the country.

“The South South is rather a strong base of the PDP because all the States in the region are controlled by the opposition party.

“If this can be used as a yardstick to judge between the South South and South East which of the zones should produce the presidential flag-bearer of the APC, you can see it is very evident that the South East is better placed

Ukoha said the South- South zone had produced a President for the country in the person of Good luck Ebele Jonathan, who handed over power to Muhammadu Buhari in 2015.

“All the regions have produced a President for the country, except the South East, and it will be political immaturity on the part of the APC, if the party fails to concede the party’s presidential ticket to to the South East

He said the zone is not in short supply of credible Igbo leaders of APC extraction, who have demonstrated uncommon passion for the party, and posses the capacity to lead the country after the tenure of President Buhari.

innonews - May 22, 2017 0
Justice Ozoemena of Enugu High Court 3 has declared Chief Martin Agbaso as the authentic national chairman of the All Progressive Grand Alliance (APGA). The...