Home LEAD STORIES Uche Ogbuagu: How He Lost Out The Power Play At Imo Assembly 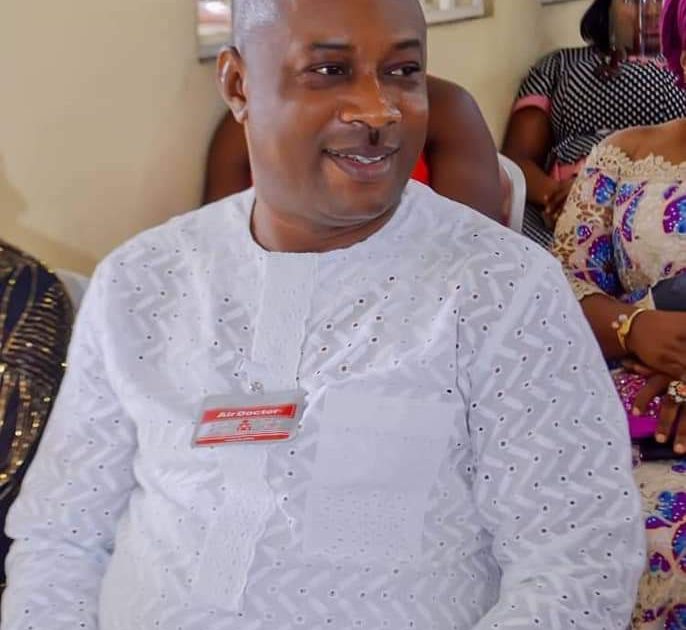 Details have continued to emerge why Hon Uche Ogbuagu was removed as Majority Leader of Imo State House of Assembly and how he suddenly lost favour in the eyes of the State Governor, Senator Hope Uzodimma.

Ogbuagu represents Ikeduru State Constituency in the House. He has been adjudged to have performed above average in his representation to his people, but within the House, he was removed as Majority Leader, for acts bordering on “insubordination to constituted offices most especially to the office of the Speaker”

Another report claimed that he had intended to dump the APC and return to the PDP, after losing out in a plot designed and executed by Uzodimma’s allies in the House to have core and unrepentant loyalists of the Governor take over principal positions of the State House of Assembly.

In Nigeria, State Governors maintain stronghold of the State legislature despite their much trumpeted independence and non interference from the Executives.

Though the lawmaker had brandished a letter which was circulated on the social media, stating his resignation came as far back as February, Ogbuagu, this newspaper learnt, may have incurred the wrath of some powerful forces in Uzodimma’s administration, which forced his exit as leader of the House by the APC caucus.

He was replaced as Majority Leader with Kanayo Onyemaechi, member representing Owerri West State Constituency in the House.

Despite his removal, his colleagues have taken a step further on his matter. On Tuesday, the House set up a Committee to investigate the activities of the lawmaker and his letter of resignation.The Speaker of the House, Paul Emeziem, announced the set up of a five Man Committee to carry out the investigation.

Ogbuagu before his sack as Majority Leader, is alleged to be having a running battle with the Deputy Speaker, Chyna Iwuanyanwu, who represents Nwangele State Constituency. Iwuanyanwu has been described as the “Governor’s eye” in the House of Assembly. The nature of the rift between Ogbuagu and Iwuanyanwu is unknown, but Assembly sources described the duo as “cat and mouse” that seldom agree on any issue.

A week before Ogbuagu’s removal as Majority Leader, a source said, at a stakeholders meeting, the lawmaker allegedly opposed the decision of Governor Hope Uzodimma to allow the Chairmen of the 27 Interim Management Committees to take control of the ongoing membership and revalidation exercise of the All Progressive Congress, APC in the LGAs.

Ogbuagu had opposed the move, wondering why he, as Majority Leader, has to work under a Council Chairman, when he is the highest ranking political office holder in his local government. The Governor was alleged to have to rebuffed the lawmaker on the grounds that Council Chairmen are closer to the masses and better placed to fund the exercise than any appointee or whatever nomenclature anyone bears.

The lawmaker is also alleged to be at cross roads with another appointee, his kinsman, Innocent Ikpamaeze, who heads Owerri Capital Development Agency, OCDA. Ikpamaeze is said to be eying Mbaitoli/Ikeduru House of Reps seat, a position which Ogbuagu is said to have shown interest.

The present occupant is Hon Henry Nwawuba, a two term lawmaker of the Peoples Democratic Party, PDP who is alleged to going for a third term in 2023.

Ogbuagu, a comedian who owns a radio station in the State, was elected to the Imo State House of Assembly in 2019 on the platform of the Peoples Democratic Party, PDP. He and 20 others dumped the PDP and crossed over to the All Progressive Congress, APC, after the Supreme Court sacked Emeka Ihedioha as Governor and replaced him with Senator Hope Uzodimma.

His decampment earned him the post of Majority Leader, a position which he has lost, after losing out in the power play of the House.

innonews - September 14, 2022 0
Catholic Bishops in Nigeria have offered to pray for the reign of peace in Imo State so that the government of Governor...