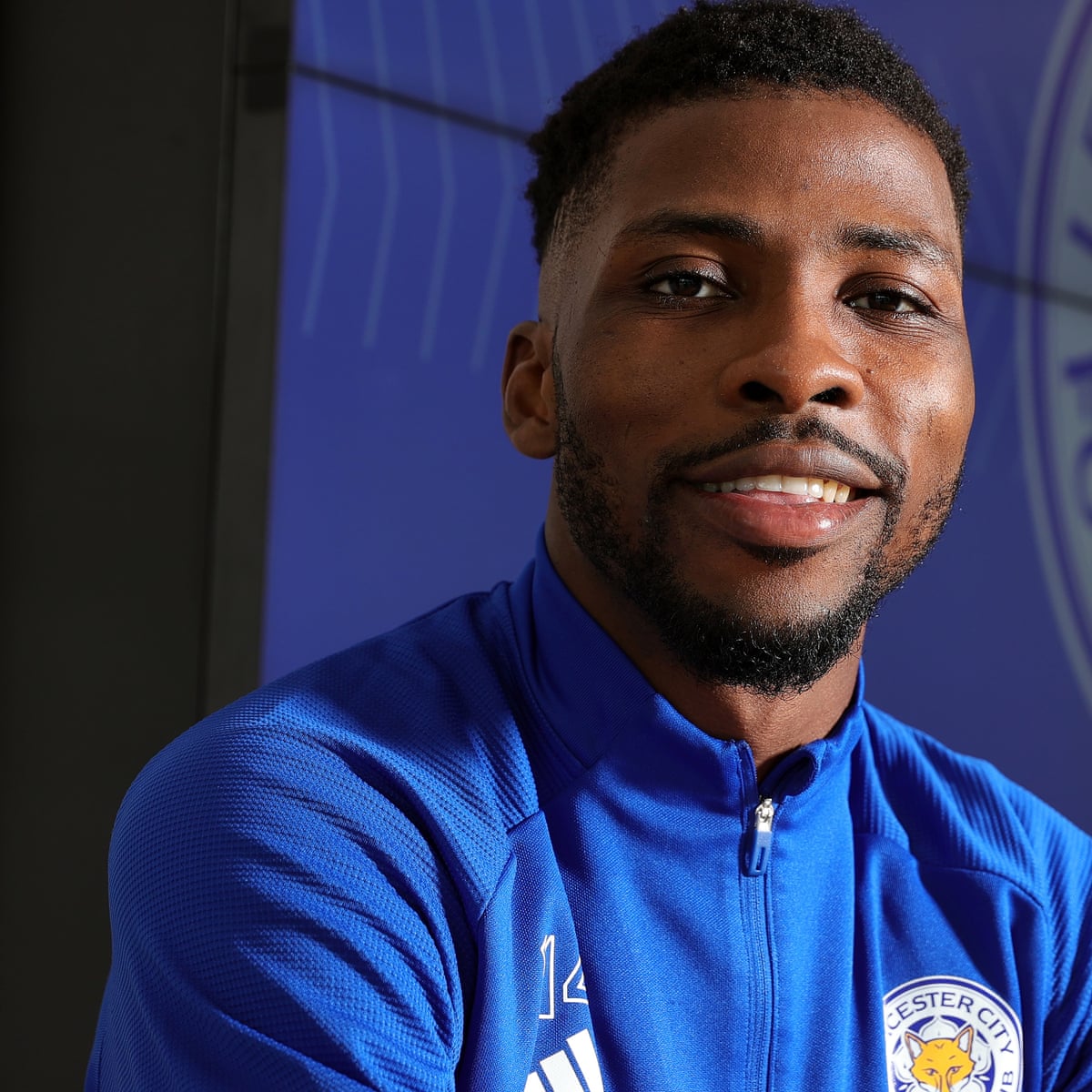 According to Spanish publications, Fichajes, Tuchel is very convinced in the ability of Iheanacho to improve his team’s attack next season.

Iheanacho is one name being considered by Tuchel at Stamford Bridge should the west London club miss out on signing Borussia Dortmund’s Erling Haaland this summer transfer window.

Tuchel is impressed with the talents of the Nigerian international, who is one of the most in-form strikers in England currently.

The report added that Tuchel is not the biggest fan of Chelsea striker, Tammy Abraham, with the ex-PSG manager leaving the England international out of Chelsea’s starting XI a few times in recent weeks.

Chelsea are also open to the possibility of striker, Olivier Giroud, leaving the Blues at the end of the season.

Meanwhile, Iheanacho has so far scored 15 goals in 31 appearances for Leicester City this season.

The 24-year-old joined Leicester City from Manchester City for £24 million in 2017.

innonews - May 11, 2020 0
The Imo State Government has given an update on the third Covid 19 confirmed case in the State.

Mike Nwachukwu: ‘Uzodinma Will Not Derail'(INTERVIEW)

innonews - September 13, 2020 0
Frontline Politician in Imo State, Mike Nwachukwu, has given thumps up to Governor Hope Uzodinma , expressing hope that his administration will...