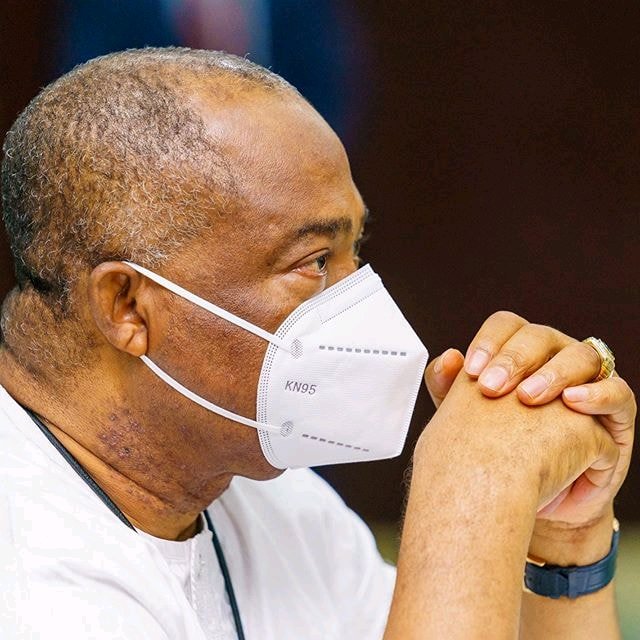 Governor Hope Uzodimma, has come under pressure to sack the 27 Chairmen who head the Interim Management Committees, IMC in the 27 local government areas in the State.

The Chairmen were appointed on April 2nd, 2020 for an initial period of six months. Their stay was later extended by one year which elapsed few weeks ago. It is unclear if they will continue on the saddle.

Analysts contend that with the expiration of their stay, the Interim Chairmen and members are occupying their positions illegally.

INNONEWS was informed that the Chairmen could be lobbying for more months to stay in office, a move which may be resisted by members of the State House of Assembly and other key stakeholders, who have been craving to have change of helmsmen at the local governments.

Most of the present Interim Council Chairmen are loyalists of the Governor, who constitute his political structure- CAMP HOPE, which he used to vie for the 2019 governorship election.

There has been renewed calls for the state government to democratize the local governments in the State as soon as possible by conducting Local Government elections.

Most Nigerian State Governors however prefer appointing caretaker Chairmen at the LGAs, which has been described as undemocratic and Ilegal.

innonews - January 27, 2019 0
The Federal Government of Nigeria has said it is planning a crackdown on 66 universities and 68 polytechnics in the country.