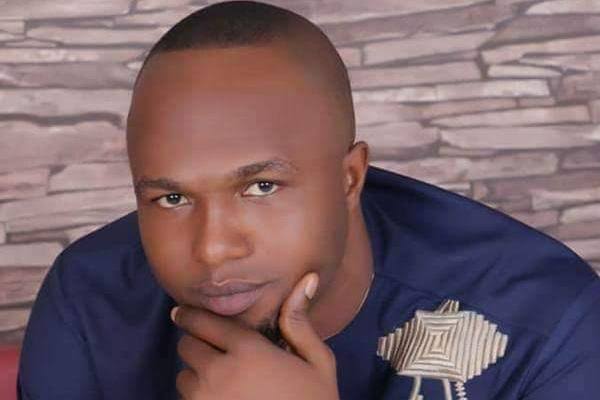 There was palpable apprehension in the media circles of the Imo State Government on Thursday following the announcement of Collins Opurozr, a fiery critic and political strategist, as New Media Director-General of the Peoples Democratic Party, PDP.

Though some appointees of the Government declined to comment on the development when contacted, social media updates by their close allies indicate they are gearing up for stormy days ahead.

Opurozor, an Ideato-born multimedia expert, columnist and novelist, was trained at University of Nigeria, Nsukka as a political scientist, and has worked with Global Post as an undercover reporter. He has also served as Program Adviser (Media) to the Association of South East Town Unions (ASETU) and as Director of Media and Publicity of Okey Ezeh Governorship Campaign Organization in APGA between 2017 and 2019.

Most independent commentators view the choice of Opurozor by the PDP as a big win for the party, given that he is bringing onboard his widely acknowledged expertise in politics and the mass media.

innonews - April 24, 2022 0
Prince Alex Mbata, has hailed Christian mothers on this year's Mothers Day. In a statement, he personally wrote: