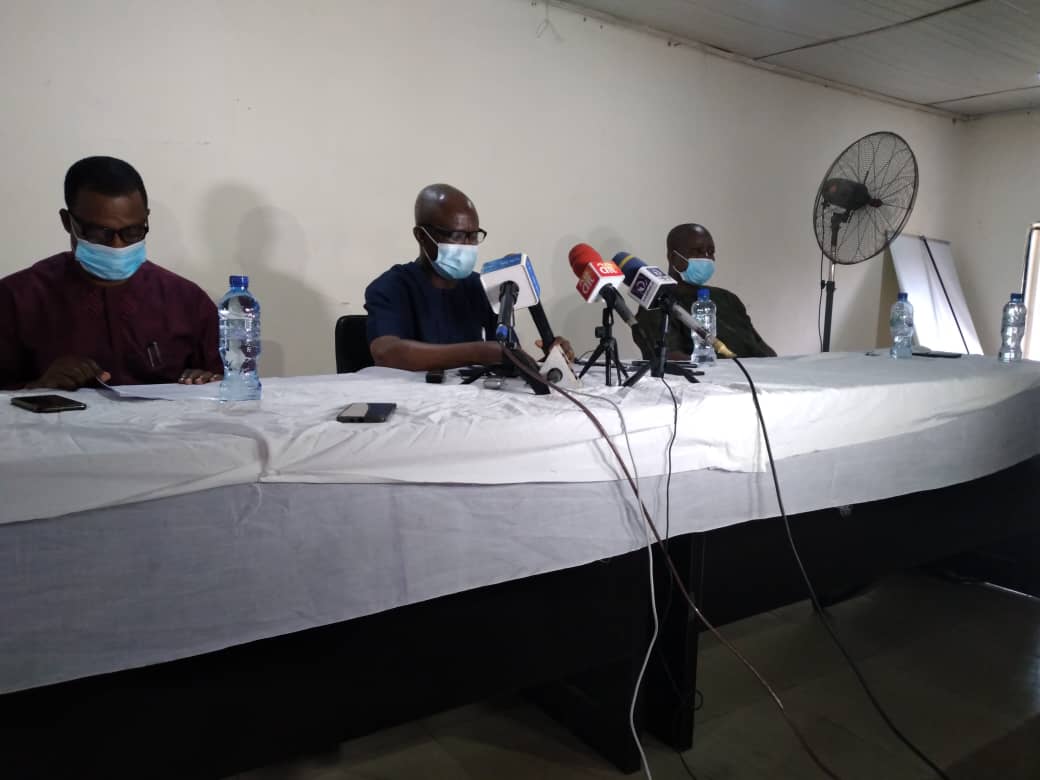 The state INEC Resident Electoral Commissioner (REC), Prof. Francis Ezeonu made this known while briefing newsmen on the commission’s efforts to expand voter access to polling units on Wednesday in Owerri.

Ezeonu said over the years, there had been attempts by the commission to create additional polling units to cater to the interest of new settlements and areas with unmanageable voter population but that the attempts were politicised by stakeholders, misunderstood by the public and criticised by the press.

He explained that in 2011, the commission, therefore, created voting points and voting settlements to address the issue of overcrowding during election and new settlements not served by existing polling units.

He said the commission also relocated, where necessary, new or existing polling units to places where they were closer or more accessible to voters and unserved areas.

The INEC REC said the additional polling units were in line with the expectation of the law which provided that “the Commission establish sufficient number of polling units in each Registration Area and allot voters to such polling units.”

According to him, INEC conducted five general elections using the same set and number of polling units established by the defunct National Electoral Commission in 1996 and used in 1999.

Ezeonu said the commission would continue to improve the quality of access to electoral services provided to voters by ensuring better access to polling units for persons with disabilities.

“The commission has also decided to improve the health and safety conditions at polling units during elections in order to comply with COVID-19 protocols as well as address declining voter turnout at elections due to lack of access to polling units,” he said.

Our correspondent reports that the REC presented the local government areas in the state and the number of polling units assigned to each to the media.

Ezeonu said that the commission was undertaking a verification exercise after which it would compile the new polling units, publish their names and delineation data before the resumption of nationwide Continuous Voter Registration (CVR) in June.

innonews - May 15, 2022 0
*By AUGUSTINE EGBUNA* As Primaries for various elective positions draws near in the All Progressives Congress, APC in Imo...

innonews - May 10, 2017 0
The Imo State Police Command has said it rescued three persons kidnapped by a kidnap gang and held hostage at a hide out in...

Ihedioha Vs Uche Nwosu: What Happened In Court On Monday